Florida restaurants are fighting to rebound after a tough year for the industry. A recent drop in jobless claims and the busy summer travel season are setting up the industry for a return to normal faster than some expected. FOX 13's Jordan Bowen has the story.

BRADENTON, Fla. - Florida restaurants are fighting to rebound after a tough year for the industry. A recent drop in jobless claims and the busy summer travel season is setting up the industry for a return to normal faster than some expected.

For Florida's restaurant industry, it's been a year of uncertainty marked by sales struggles and labor shortages, forcing some businesses to close for good, but now with more than half of all American adults vaccinated, the industry's near future is showing some promise.

Horne is talking about people in need of a job.

It wasn't at all the case for Horne about two months ago when he was down half his staff. Jobs were posted and interviews were scheduled, but he says hardly anyone showed up. 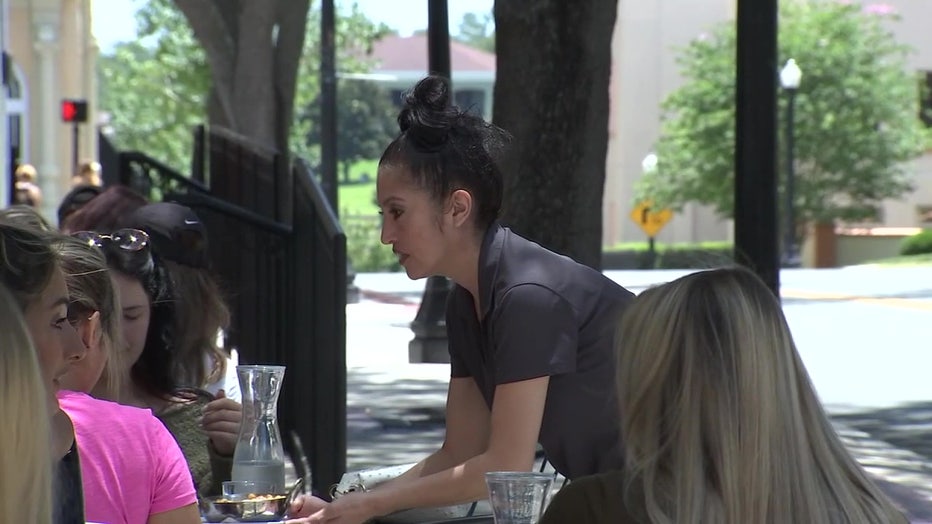 In response, organizations like the Florida Restaurant and Lodging Association pushed for Governor Ron DeSantis to end the state's participation in the Federal Pandemic Unemployment Compensation program which became official last month. Starting June 27, unemployed Floridians will no longer be able to collect $300 a week in federal benefits.

READ DeSantis to unemployed: Start looking for a job

"There are some people who are like ‘uh-oh these benefits are going to expire, I better get in ahead of the crowd.' And so we've seen quite a bit of that," Horne said.

Days after the announcement was made, Florida saw a major drop in unemployment filings. According to the U.S. Department of Labor, the state had its first week of new jobless claims below 10,000 since March 2020. 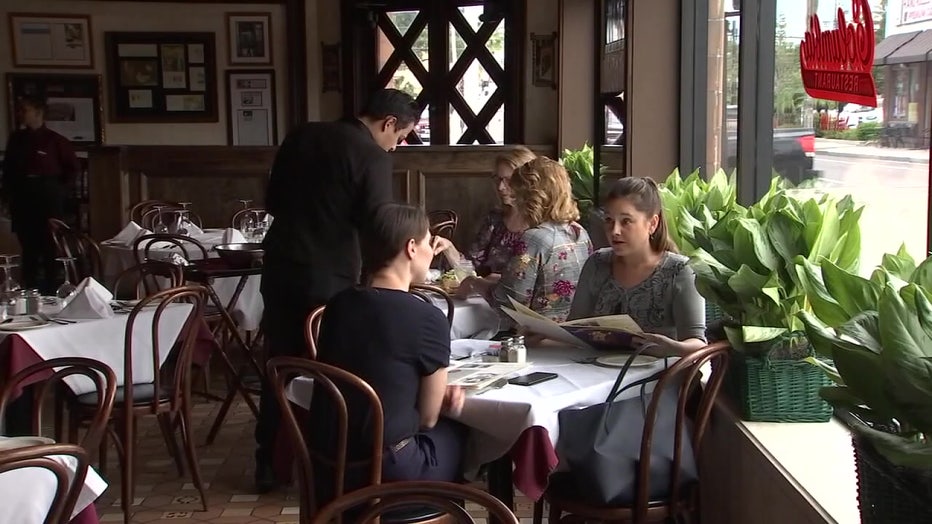 Meanwhile, Horne is now operating with about 75 percent of his staff and says he feels much more comfortable about the months ahead.