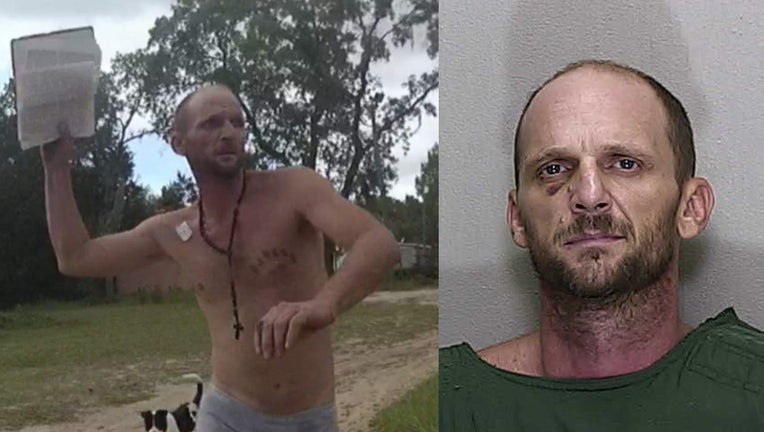 SUMMERFIELD, Fla. - A Florida man was arrested last Tuesday after he allegedly threw a Bible at a sheriff's deputy, according to reports.

Authorities were called to a residence in Summerfield, which is northwest of Orlando, on Sept. 22, after a neighbor reported a break-in at his home.

Deputies said when they arrived, they found Robert Otis Hoskins, 39, dressed in his underwear, shouting something to the effect, "I condemn you." They said he threw a Bible that hit a deputy in the face.

Hoskins was tased and taken into custody following a brief struggle, Orlando's WKMG-TV reported. The arrest report said the suspect defecated on himself at the scene. A deputy wrote in the report that the suspect was asked why he broke into the home, and he replied, "Because God told me to." 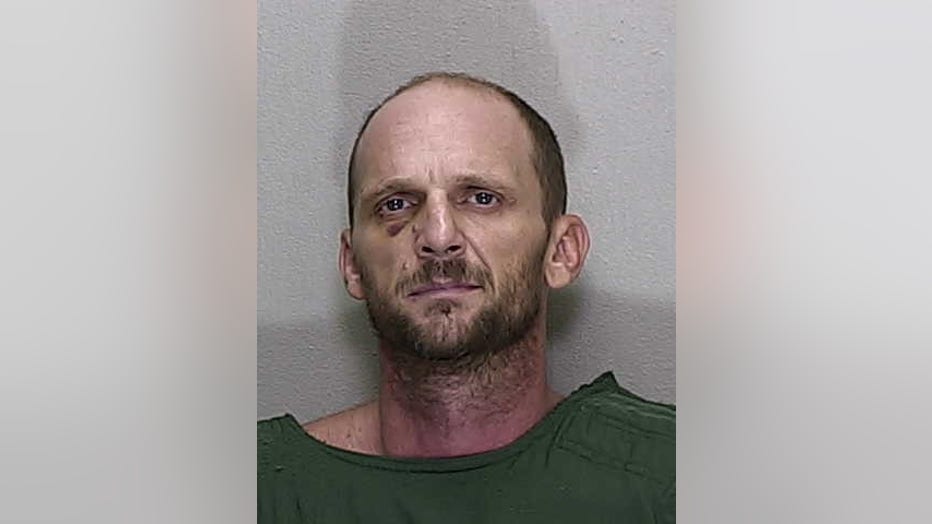 Authorities said there was damage to a door at the neighbor's residence, and a window had been broken. The alleged victim's wife said $50 worth of clothing was stolen.

She also told deputies that the suspect had a "drug problem," the arrest report said.

He faces charges of burglary to an unoccupied dwelling, petit theft, criminal mischief - property damage, battery on an officer, and resisting an officer without violence, according to the station.