ST. PETERSBURG, Fla. - Police said they are trying to find the driver who fled after crashing into a pedestrian in St. Pete, who later died from his injuries.

According to St. Petersburg police, a 58-year-old man walked into 34th Street and sat in the road near 1st Avenue South. They said a 2010-2012 white Nissan Altima sedan was traveling north, struck the man and drove away. The crash occurred around 12:18 a.m.

The vehicle should have left-front damage and missing the left front fog light bezel. 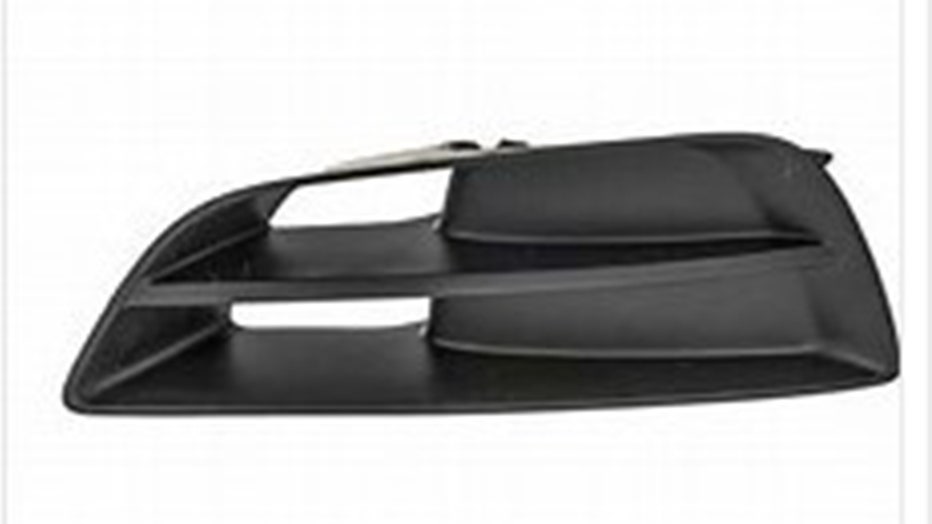 St. Pete police said this is the part that is missing from the Nissan Altima, suspected of being involved in the hit-and-run.