Woman who killed her two kids wants a new trial

TAMPA, Fla. - A Tampa mother who was convicted 11 years ago of killing her two teenage kids is asking a judge for a new trial.

Julie Schenecker was handed two life sentences for shooting and killing both of her children. Beau, who was 13 at the time, was shot in the family SUV while riding home with his mother. Calyx, who was 16, was then shot in her bedroom while she worked on homework.

Schenecker admitted to shooting both of her children because they talked back and were "too mouthy." 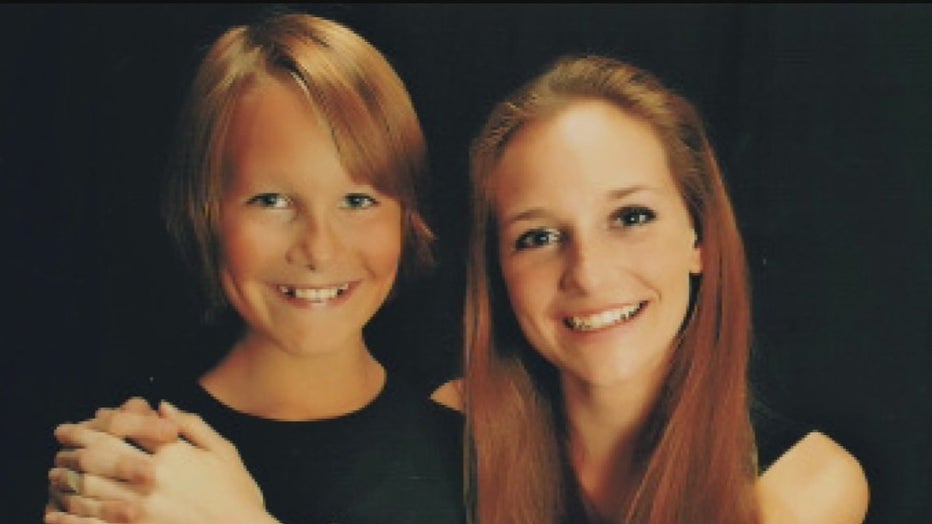 A motion filed by Schenecker will be heard by a Tampa judge soon. She blames her attorneys for a number of mistakes and wants a new trial.

She is claiming jurors were taking naps and had already made up their minds before hearing all the evidence. Schenecker also believes the trial should have been moved to another county because of the enormous publicity on the case.

Anthony Rickman, an attorney not connected to the case, reviewed the motion.

"Her attorney strategically didn't do things she wanted them to do that her attorneys didn’t call certain witnesses that would have helped her claim of insanity," explained Rickman. 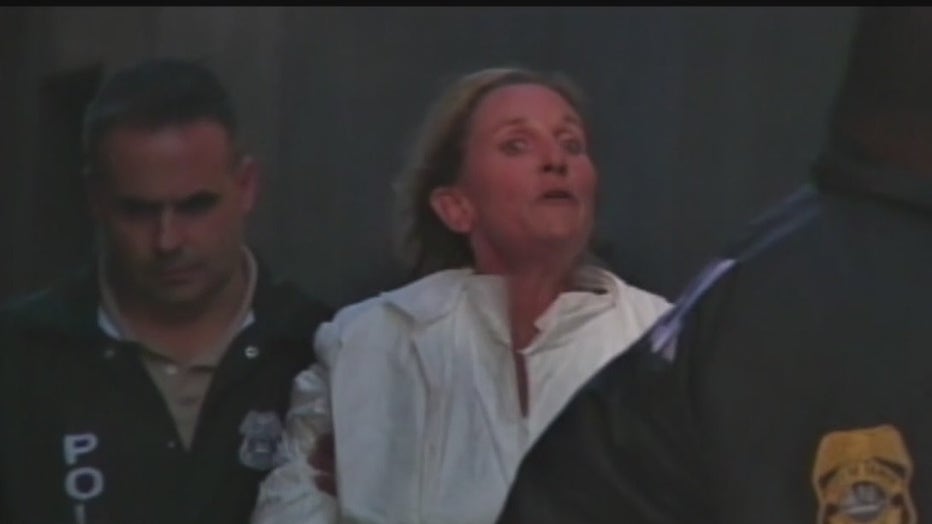 The publics very first look at Schenecker was video of her shaking uncontrollably as she was transported to jail in a white jumpsuit. There was also a mountain of evidence that came later that showed Schenecker plotting to kill her children.

She bought a gun and even complained about the waiting period to pick it up, writing in her diary and wanting to kill her children. Schenecker claimed she was legally insane at the time of the murder and didn’t know right from wrong. A jury didn't buy that claim.

However, Schenecker thinks the insanity defense will work, and is hoping for a second chance with a new jury. Schenecker's virtual hearing is set for Thursday morning.