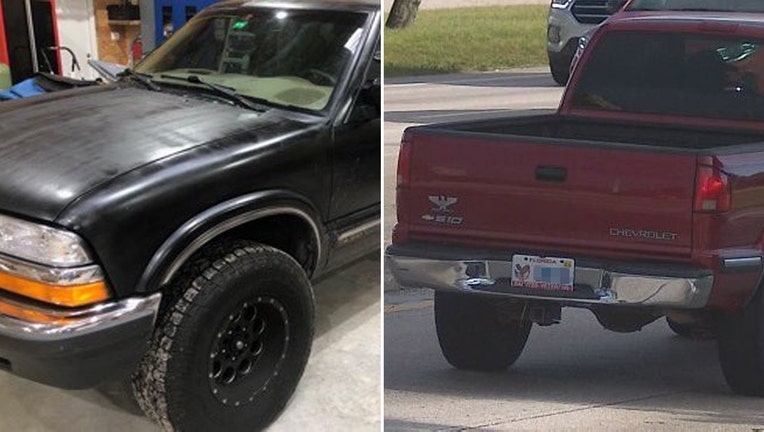 BRADENTON, Fla. - Police in Bradenton arrested a man accused of stealing a pickup truck from a hospital, then spray-painting the vehicle in a failed attempt to get away with the crime.

When police located the vehicle on Friday, three weeks after it had been taken, they said it had been given a "makeover" by 35-year-old Joshua Hart. 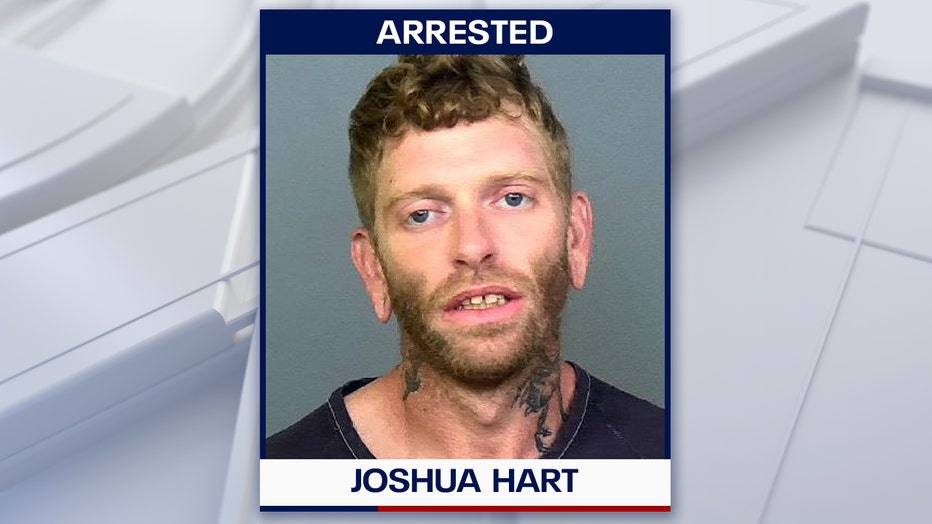 Officers arrested Hart, who they say used black spray paint on the truck, removed its "Salutes Veterans" Florida license plate, and took off the Michigan State sticker on the rear window in the hopes that no one would recognize the vehicle. It didn't work.

"The truck was returned to the owner, although sadly not in the condition he'd hoped for," police said.

Hart faces multiple charges, including grand theft auto. He is being held in the Manatee County Jail on $6,000 bond.