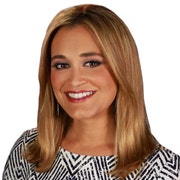 Sorboni Banerjee is FOX 13’s weekend anchor and consumer reporter, committed to helping viewers save money, time, and get the most out of their busy lives!

Sorboni spent a decade on the air in Boston, most recently as an anchor on the FOX 25 Morning News. Previously she was an anchor and reporter at WHDH in Boston. Born and raised in Rhode Island, she was also a morning anchor in Providence at ABC 6.

Sorboni loves beach days with her husband and baby boy, runs with their dog, working on her young adult novels, and trying Tampa’s awesome restaurants. She is very excited to be part of the FOX 13 family!

Have a consumer concern? Send out Sorboni! Send an email to sorboni.banerjee@foxtv.com, or post a video selfie with your question or issue on Facebook or Twitter @FOX13sorboni. Sorboni loves social media and wants to hear directly from you! 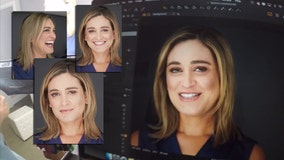 Putting your best face forward can mean everything in every part of life. Tampa entrepreneur Jonathan Trung knows, first hand. 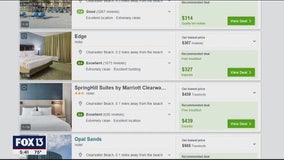 If you're dreaming of a getaway full of colorful sunsets and white sand, make sure the hotel price you see accurately represents what you get. 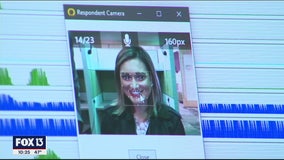 It’s the science behind the sell: Companies are learning how to get you to spend your money at one of the few labs in the world that combines sales and marketing research. 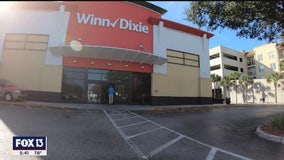 There’s a war going on in your grocery store, but learning the battlefield could save you money. 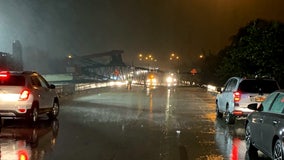 It was just before 11 p.m. when a tornado-warned storm swept across Pinellas County, blowing over a crane at the Roosevelt Boulevard exit. 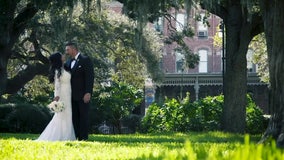 Surprise weddings have been on the rise since 2014. 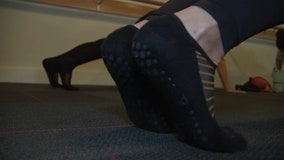 Move over, weights and resistance bands. The latest must-have for your workout is socks. 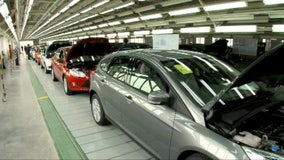 A hundred dollars or more could be coming your way, but you have to act fast. You have less than two weeks to file for a class-action lawsuit against the automotive industry. 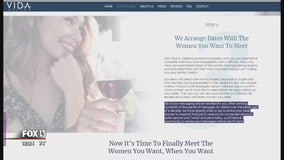 "The moral gray area for me is very clear. You're tricking them into going onto a date with a complete stranger," a former dating profile ghostwriter told us. 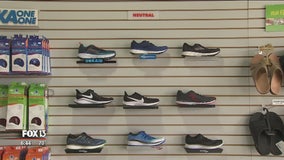 If you go through sneakers quickly, you could spend hundreds every year on footwear, but FOX 13 Consumer Reporter Sorboni Banerjee has some tips to help you save on your sneaker budget.