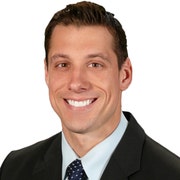 Prior to working in Tampa, Josh was a general assignment reporter at ABC News 4 in Charleston, South Carolina. He spent three years in the Lowcountry, reporting on a variety of stories that took him from the governor's personal home to the flight deck of a C-17 aircraft. Josh received an Associated Press Award and a South Carolina Broadcast Association Star Award for his five-part series, "Dirty Jobs of the Lowcountry."

Josh's news career began in June of 2005 in Rock Hill, South Carolina at CN2 News. There he did it all, from reporting and anchoring to studio production and shooting. While at CN2, Josh won "Best Feature Story" two years in a row from the Radio and Television Digital News Association of the Carolinas.

Josh is a 2005 graduate of Winthrop University in Rock Hill, South Carolina. He majored in broadcast journalism with a Spanish minor. Josh also traveled to Salamanca, Spain as part of his foreign language courses.

Josh loves meeting new people and telling interesting stories, so if you see him around town, be sure to say hello. 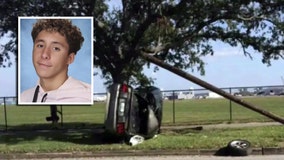 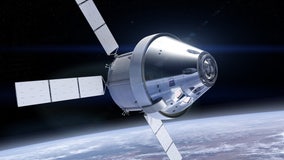 Mankind's return to the moon and eventually to Mars will be made possible in part by equipment made right here in the Bay Area. 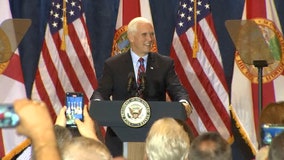 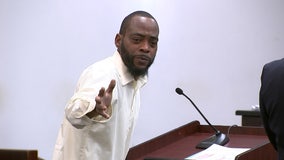 Four years ago, Jermaine Buie got behind the wheel after drinking. He crashed and killed a 26-year-old father, Daniel Nau. 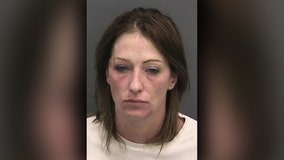 A Tampa woman was caught attempting to make a homemade bomb inside a Walmart store while a child was with her, deputies said. 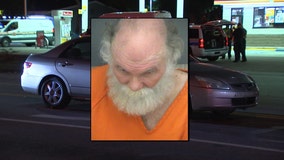 A Clearwater police crossing guard was hospitalized Wednesday after being hit by a car. 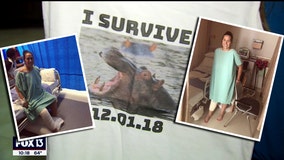 Kristen Yaldor is lucky to be alive. During a vacation in Zimbabwe, just a little more than a year ago, a hippopotamus overturned her canoe and dragged her underwater. 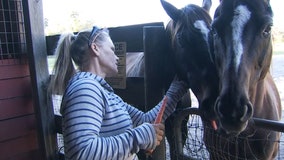 A Zephyrhills woman says three intruders tried to slaughter her horses for their meat over the weekend. 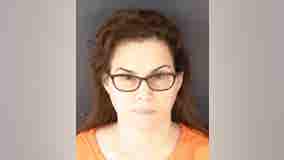 A Sarasota woman is under arrest, accused of stealing $1.1 million from her elderly client. 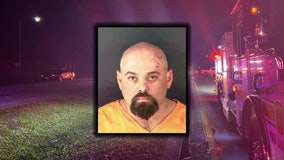 ”They were trying to do the right thing, getting a ride not drinking and driving. Unfortunately, somebody plowed into them,” said police spokesperson Josh Taylor.