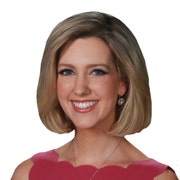 Prior to working at WTVT, she spent three years as an anchor-reporter for WJHG-WECP in Panama City, Florida. During her time in the Panhandle, Jennifer covered Campaign 2016, the presidential inauguration, and moderated several debates and town halls. She also traveled to Guantanamo Bay, Cuba to cover the military commissions for the alleged 9/11 co-conspirators.

During the first 100 days of the Trump Administration, Jennifer created a weekly bi-partisan segment for her evening broadcast called “Week in the White House.”

In 2017, she was awarded by the Associated Press for her story on two World War II veterans reunited 70 years after the pilot was saved by Tuskegee Airmen over war-torn Germany.

Before moving to the Sunshine State, Jennifer worked in the Fox News Channel DC Bureau as the executive assistant and online reporter for Greta Van Susteren.

A Cleveland, Ohio native, she is a graduate of the Tim Russert Department of Communications at John Carroll University.

When she’s not reporting, you can find her trying out Tampa’s newest restaurants, running along the Riverwalk or traveling to new sights in Florida! 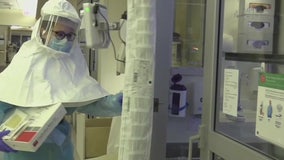 It was the question scientists were adamant to answer when they first learned of COVID-19 - If someone is exposed, when does their body replicate the virus? 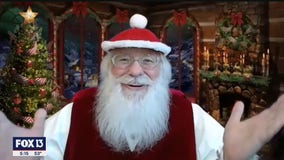 Last Christmas Eve, when he was out to dinner with his wife, a little girl approached Randy Maxey, ecstatic over meeting the real St. Nick. After that, he says, he decided 2020 was going to be the year he donned the big red suit. 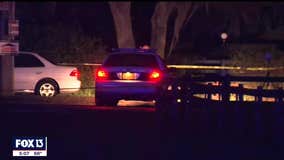 If you ask many in Myakka City how they’d describe the town, they’d say it’s a quiet one. That changed last night with what the Manatee County sheriff is calling “a drug deal gone bad.” 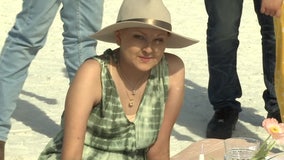 A wish foundation in South Florida planned a weekend getaway in Sarasota for a teenager battling cancer. 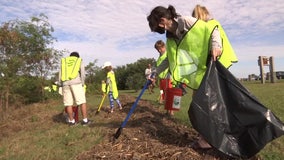 On land and water, more than 70 Tampa-area kids spent the morning picking up the litter left behind by Tropical Storm Eta on Davis Islands. 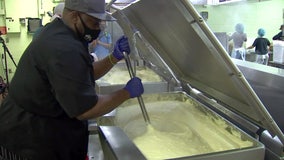 Volunteers with Metropolitan Ministries spent Thursday morning cooking and serving those who live on the margins of society. The pandemic has made the need much greater this year. 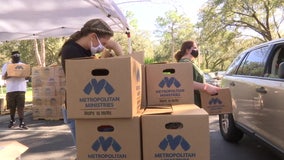 Less than a week before Thanksgiving, volunteers in Tampa are working fast to ensure those families who need a meal, don’t have to worry. 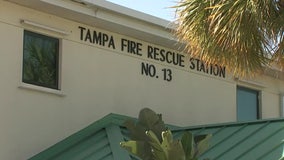 On Thursday, the Tampa City Council passed a motion asking the city to come up with a master plan for public safety to ease the pressure on fire stations like station 13 which is the busiest in Tampa and among the busiest in the nation. 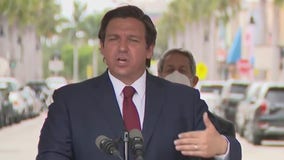 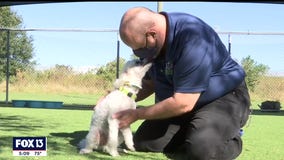