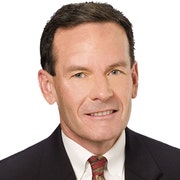 Ken Suarez is FOX 13's Polk County reporter, and his reports can be seen throughout the week. He joined the FOX 13 team in August of 1998.

Ken graduated from Gettysburg College in Pennsylvania and received degrees in Spanish and Biology. He continued his education at Columbia University in New York where he received his Masters degree in Journalism. He has also attended the Poynter Institute in St. Petersburg, Florida for classes in "Power Reporting".

Ken worked for WVII-TV in Bangor, Maine, WINK-TV in Ft. Myers, Florida and at WTOG-TV in St. Petersburg before joining FOX 13. He has also worked at various radio station and newspapers.

Ken has received an Associated Press Award for his stories on AIDS, an award from The Better Business Bureau for a half-hour show on consumer rip-offs and an award from the National Association on Adoptable Children for a series on adoption.

Ken lives on a small farm in East Hillsborough County. 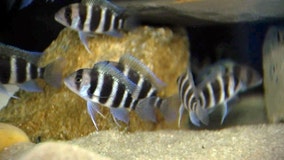 It's been a chilly couple of days in the Bay Area. Runners and walkers bundled up Wednesday morning on Bayshore Boulevard. Fortunately, the warmup has already started and temperatures are beginning to rise but for some, the damage from this week's cold snap will linger. 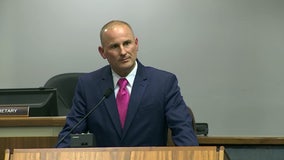 The long search for a new superintendent in Hillsborough County has come to an end. After a day of interviews and discussion, the district announced Addison Davis as their choice for a new leader. 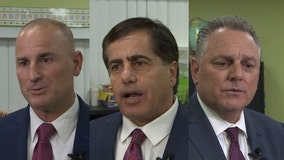 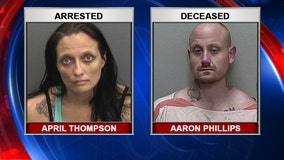 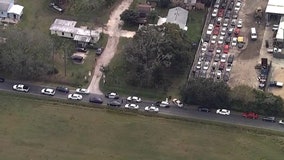 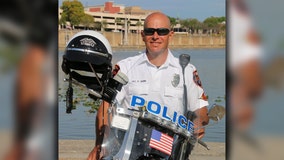 A Lakeland police officer who died Thursday morning in a motorcycle crash leaves behind a legacy of service to his community and his country. 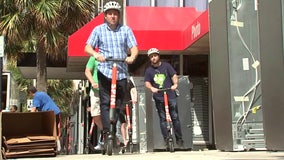 A Minnesota company called Leaf went before Lakeland city commissioners in hopes of convincing them that scooters are exactly what downtown Lakeland needs. 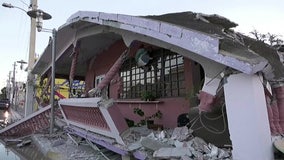 Puerto Ricans in Polk County are angst-ridden over the fate of their relatives back home on the island following a series of devastating earthquakes. 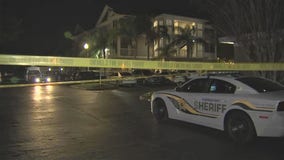 When Gaither High School students go back to school after their winter vacation on Tuesday, their minds may be on more than just the books. 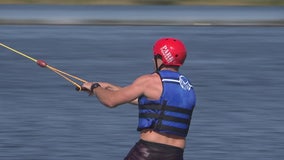 Elite Cable Park offers knee boarding and water skiing, pretty much any sport that involves being pulled by a cable.