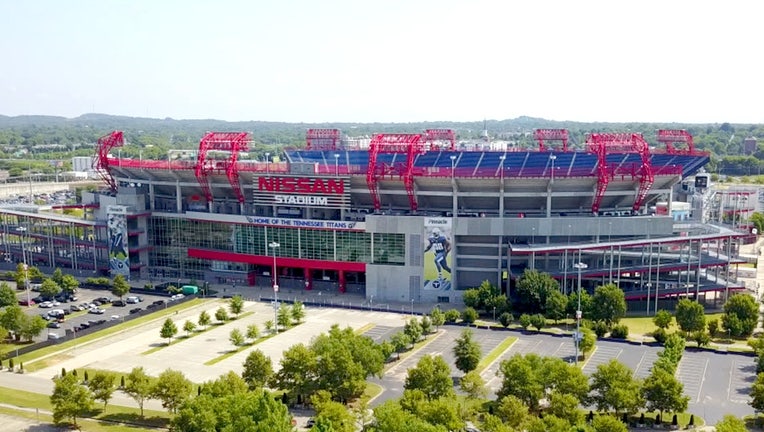 NASHVILLE, Tenn. - The Bolts will be heading to Tennessee next season for the NHL’s Stadium Series. It will be a first for the Tampa Bay team.

The Lightning will travel to Nashville in the next regular season to play the Predators in Nissan Stadium, the NFL home for the Tennessee Titans. The game is set for Feb. 26, 2022.

In the coming months, plans will be announced about tickets and the special uniforms the Lightning will wear.

The last Stadium Series game was played in Falcon Stadium on Feb. 15, 2020 – prior to the pandemic – between the Los Angeles Kings and Colorado Avalanche. There were 43,574 fans in attendance.

The news was announced prior to Game 1 of the Stanley Cup Final on Monday evening. The team also announced an increase in Amalie Arena capacity to approximately 16,300. The Lightning won 5-1 against the Montreal Canadiens.