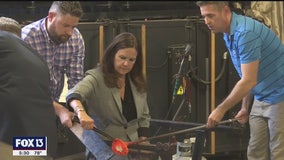 When second lady Karen Pence heard her husband was making a stop in Tampa, she says she came along because she wanted a first-hand look at the work being done inside the Morean Arts Center’s hot shop. 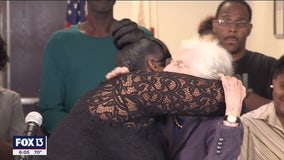 A group of 31 citizens returning to the general population got some help Friday in their quest to restore their voting rights. 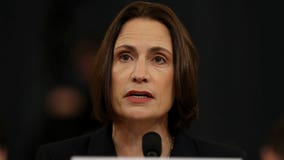 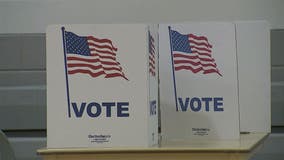 Florida leaders, at the local and state levels, joined federal officials Friday to announce they are working together to protect the state's election systems from foreign interference. 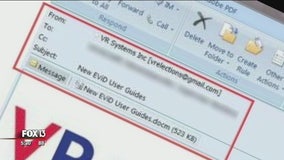 The Mueller report confirms the FBI believes Russia launched a successful cyberattack on voting data in part of Florida.  This was a warning from former Senator Bill Nelson that the campaign committee for his rival Rick Scott mocked as Scott challenged and defeated Nelson. 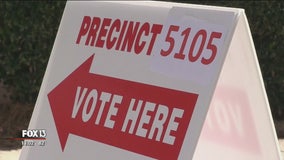 Florida’s senior senator had some alarming words Wednesday: The Russians have hacked into the state's voting records and have the power to change them.