A 2-year-old Florida panther has died after being struck by a vehicle in Hillsborough County, and, so far, deadly crashes have been the cause for all but two panthers in 2022. 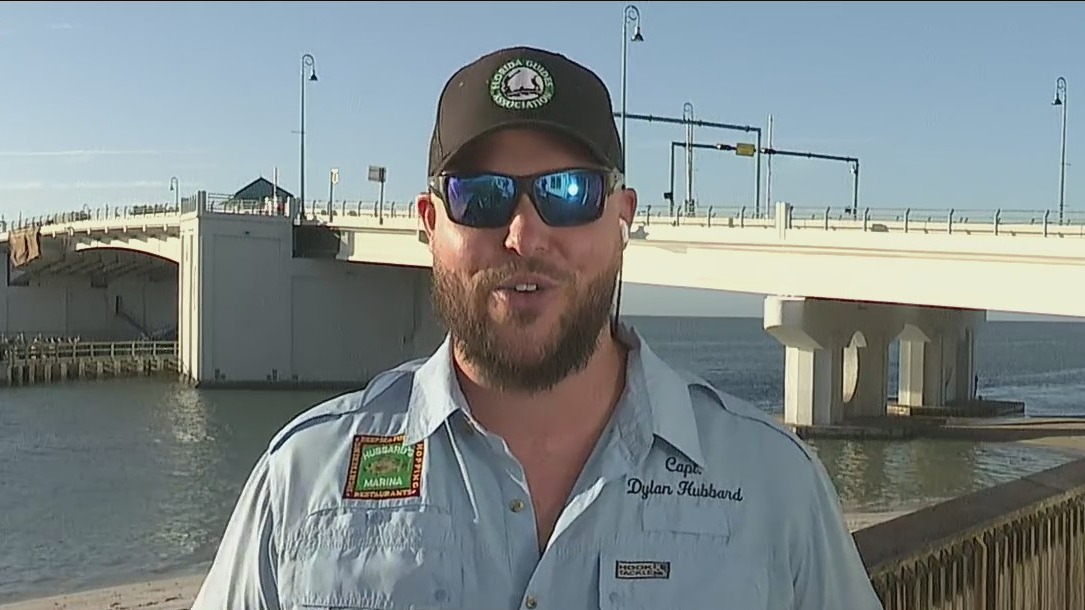 Captain Dylan Hubbard of Hubbard’s Marina said there are calming conditions and beautiful weather, but what is really going to setup the hot bite action is the upcoming full moon. Inshore, the cooling trend is causing the sheepshead to bite.

State wildlife officials Wednesday approved a seasonal no-entry zone in an area of Brevard County waters where manatees gather, while preparing for a second winter of feeding the sea cows to try to prevent deaths.

While the entertainment value of the festival is high, organizers are quick to point out that it's not just monkey business.

That's not Hubbard's Marine in John's Pass behind Captain Dylan Hubbard. He may be on vacation, but he's always keeping an eye on what's biting around Tampa Bay!

"I know a lot of people would get down about having an amputation this severe. But I just keep a positive mindset and keep friends and family close," she told FOX 35.

Authorities were able to tranquilize the moose, and six firefighters helped carry it out on a stretcher intended for a large human.

New regulations could help reduce pelican entanglement at popular a popular spot for anglers along the Sunshine Skyway Bridge.

Florida biologists were working in the Ocala National Forest when they came across a sight they were not expecting to see: a rare Florida pine snake swallowing a rabbit.

Manatees that are dying by the hundreds mainly from pollution-caused starvation in Florida could once again be listed as an endangered species.

Calving season for North Atlantic right whales has begun and, as the endangered species migrates down the U.S. East Coast, researchers with Clearwater Marine Aquarium are tracking their every move.

Between line entanglements and fishhooks, the Skyway Fishing Pier is the epicenter where many brown pelicans have died.

Researchers at Clearwater Marine Aquarium said the 2022 sea turtle nesting period was a great one on beaches near Tampa Bay. 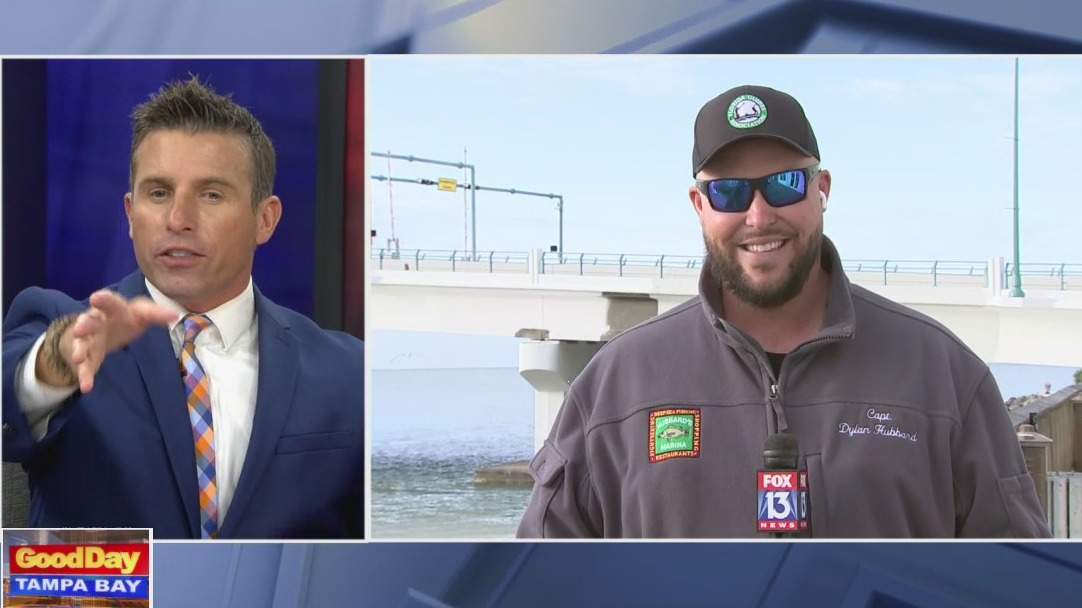 It's going to be a chilly weekend, but it's still good fishing weather. It actually entices different species and makes fishing more predictable, according to Captain Dylan Hubbard at Hubbard's Marina in John's Pass.

Kenyan reporter Alvin Kaunda had an important message for viewers about human impacts on the environment. A nearby baby elephant had other concerns.

The Atlanta airport’s so-called "Beagle Brigade" found a stash of prohibited items coming in from overseas including a massive invasive snail, which agricultural officials consider among the most destructive.

Millions of red crabs have emerged from their burrows and the rainforests on Australia's Christmas Island to begin their annual migration to the ocean, leading to quite a surreal scene.

A Florida wildlife photographer captured an incredible picture of a great blue heron flying off with a baby alligator in its mouth while at the Orlando Wetlands Park on Sunday.