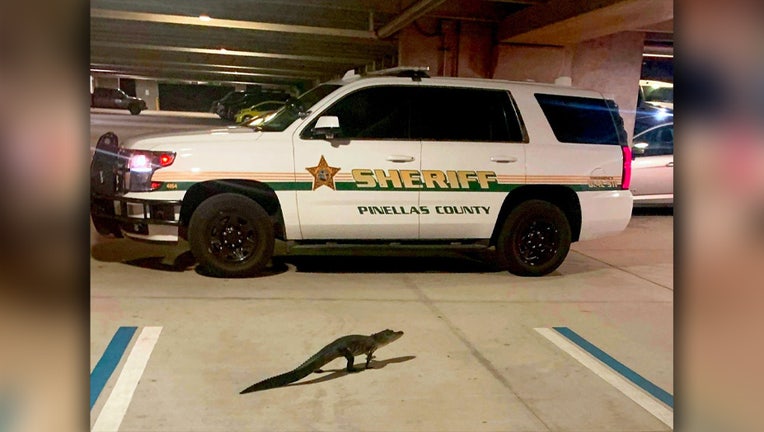 LARGO, Fla. - They might be used to getting calls about gator sightings, but emergency dispatchers in Pinellas got to experience it first-hand over the weekend at work.

After a long night of responding to 911 calls, dispatchers walked into the parking garage at the sheriff's office administration building in Largo – only to spot a juvenile alligator. 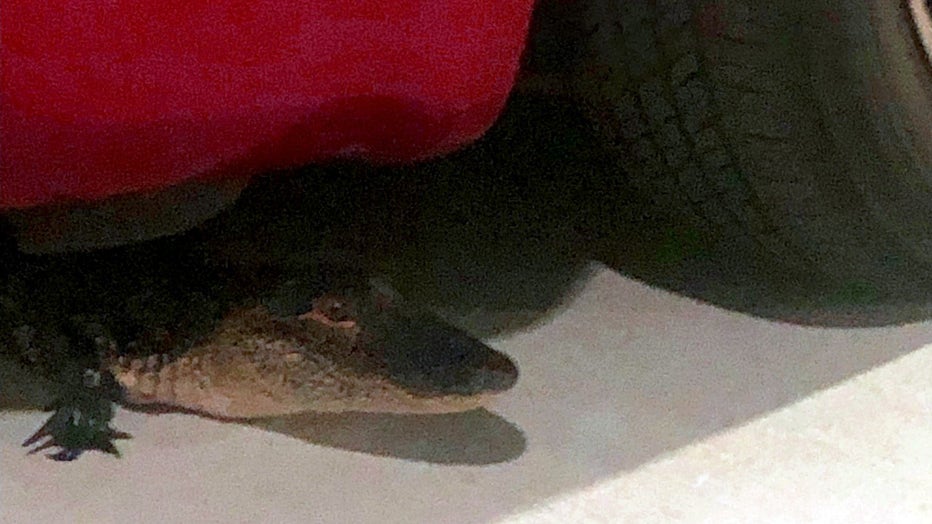 "The message was clear: 'We've been trying to reach you about your vehicle's extended warranty,' and nobody is a fan of those," the agency jokingly wrote.

The dispatchers called deputies, who removed the alligator from the garage.

"Deputy Duckers with the assistance of one of our Sheriff's Volunteer Patrol members safely relocated the gator," the sheriff's office said.