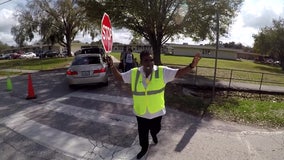 Ellen Cipriani has been a crossing guard for nine years and was recently selected from more than 100 nominations as Florida School Crossing Guard of the Year. 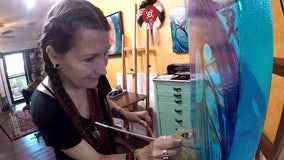 Yael Kelly was recently selected to show off her art at the U.S. Embassy in San Salvador as part of the Art in Embassies program, an initiative that uses art as a way to communicate between cultures. 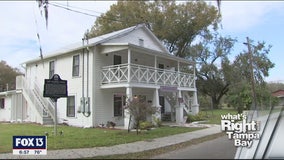 In the days of segregation, African Americans were not allowed to stay downtown, so they took rooms at a boarding house in Plant City. 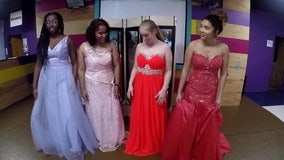 It’s prom season and teenage girls are searching for the perfect dress, which can be a pretty penny, especially if money is tight. 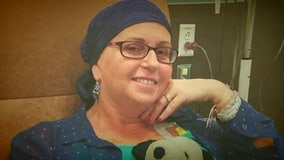 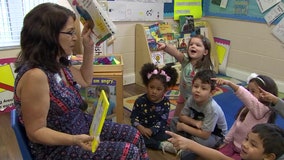 A good early education is important for children brain development. A Sarasota childcare center is doing just that, making them What's Right with Tampa Bay. 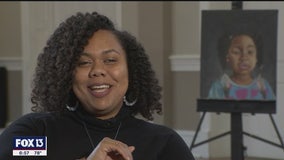 In honor of African-American Heritage, we highlight an artist who is a rising star in the Bay Area. Her distinctive and thought-provoking artwork is What's Right with Tampa Bay. 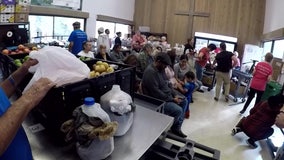 The Community Food Pantry started out as a few items of food on a shelf in a pastor’s office at Village Presbyterian Church in 2008 and has grown into a program that feeds nearly 50,000 people a year. 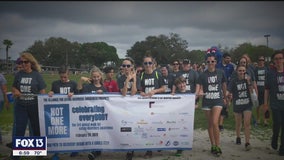 It's a struggle many don't want to talk about and it can be deadly. 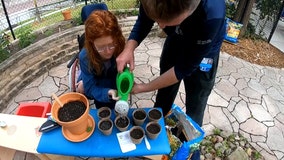 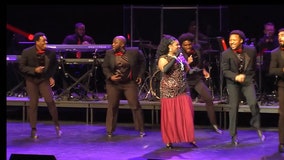 With a dream and a mission, the founder of Westcoast Black Theatre Troupe is changing the artistic landscape of Sarasota. 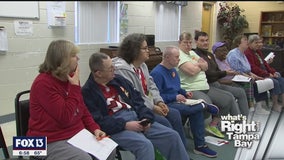 Class is in session for a group of adults in Clearwater who are learning about the census. 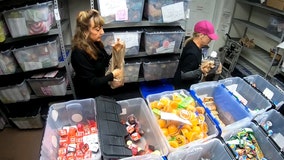 A small act of kindness is helping struggling families get back on their feet. 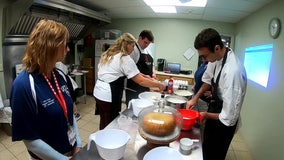 Students at Lift University teach young adults with learning disabilities life skills so that they can become independent. 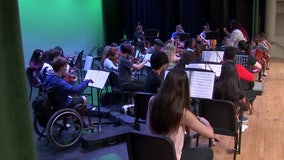 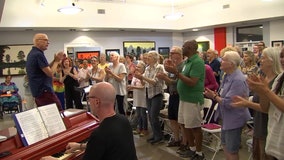 St. Pete residents are using music to bring their community together. 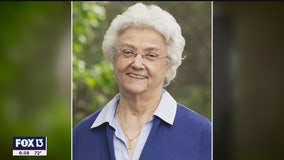 A  local advocate for children is being honored for her commitment to helping change the lives of our youngest citizens. 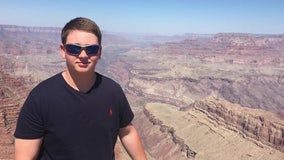 Carl Gennaro is teaching young adults how to reach their full potential through an organization he created called Jordan’s Way. He created the foundation three years ago in honor of his son, who died in an ATV accident. 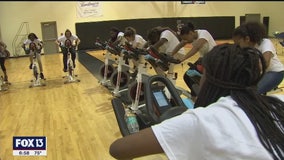 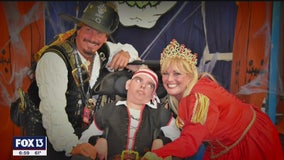 Gasparilla is just around the corner and a local couple is making it easier for those with disabilities to participate in the parade.