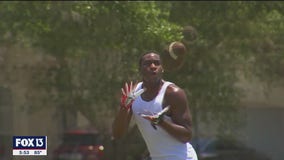 Seffner Christian's Michael Trigg is facing a lot of choices. This 6-foot-four, 235-pound high school athlete has his pick from top universities in two different sports: football and basketball. 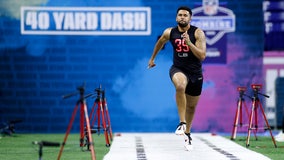 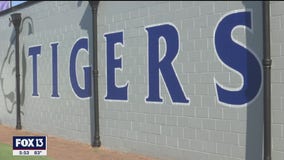 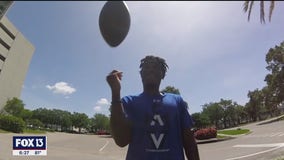 Instead of enjoying this spring getting to know his new teammates at Gaither High School, Kiael Kelly, the son of former Tampa Catholic and Miami Hurricane star Kenny Kelly, works on his game with his brother and quarterback coach, CJ Bennett. 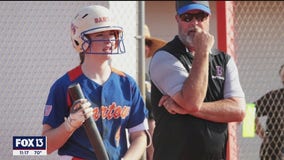 The Florida High School Athletics Association is pulling the plug on the spring sports season, according to a statement the organization released Monday. 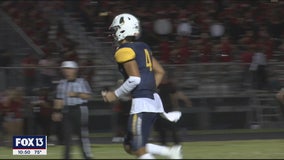 Spring sports at high schools across the country are at a standstill, which means college recruiting is taking a hit, too. 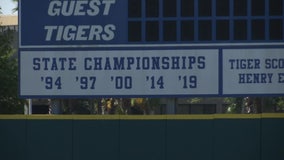 Hope was something Tampa Jesuit baseball had an abundance of just a few weeks ago. 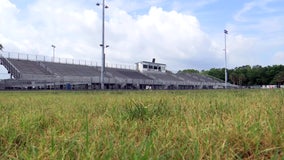 The Florida High School Athletic Association has come out today with the first decision in two weeks regarding all spring sports. They have extended the shutdown until at least until May 3, holding out hope that they can still salvage some spring games. 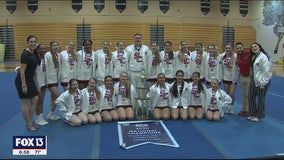 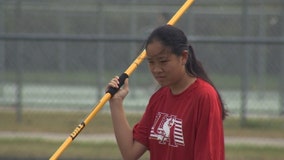 A Hillsborough County high school freshman is training to represent the USA in an international sports competition for athletes with disabilities. 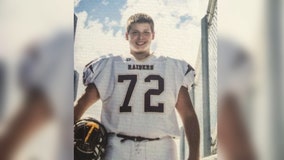 With the Florida legislative session ending in a little more than three weeks, time is of the essence for Laurie Giordano in her fight to ensure no high school student-athlete dies from heatstroke-related illness. 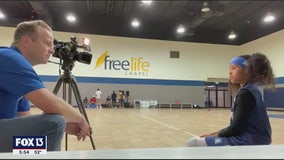 Don't let 9-year-old Anyla Parker's age and size fool you. This kid is a force on the hardwood and she knows it. And she's already playing for the Spartan varsity basketball team. 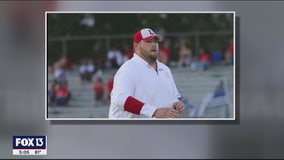 A beloved football coach at Tampa's Leto High School died unexpectedly over the weekend at only 28 years old. Now his team, students, family, and friends are trying to come to terms with losing someone so special. 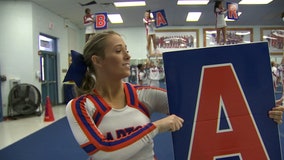 Their stunts will make your jaw drop. Their skilled routine is the result of an entire year's work and sacrifice. And it all paid off: One Polk County cheerleading squad is celebrating their biggest victory ever. 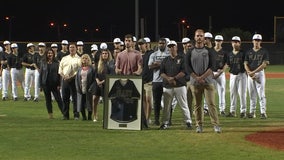 It was maybe the first time that Pete Alonso's high school coach had praise instead of instruction. And he made sure to beam it from the loudspeakers at the field at Plant High School so all of his current players could hear. 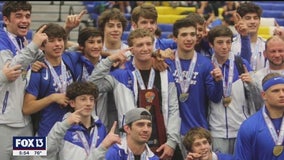 Last month, the Jesuit Wrestling team got a monkey off its back by winning the program’s first-ever dual wrestling state championship. 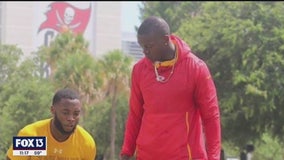 The Kansas City Chiefs are on top of the world right now, celebrating their first Super Bowl victory in 50 years. Among the players in the flurry of confetti is a familiar face and an athlete whose career kicked off right here in Tampa Bay. 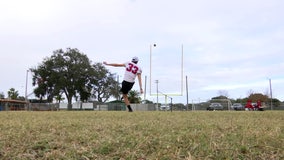 Robert Gunn III has had a bomb of a leg dating back to youth football. Now kicking at the high school level, Robert has become as much of a luxury for the Patriots as he is an asset. 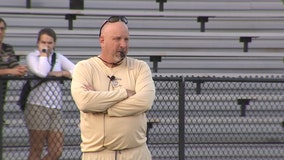 After 16 years as the head football coach of Plant High School, Robert Weiner announced he is resigning to take a college-level job. 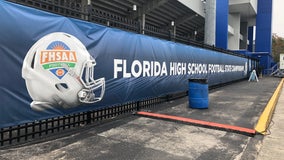