CLEARWATER, Fla. - They may not be the first, but the 10 women who make up Clearwater Fire and Rescue’s team are certainly blazing the trail.

The fire department recently highlighted their 10 female fire personnel – or "firemedics," as they call themselves.

"I love working with people, I love being that person people call," said Nina Borders, who has been with the department for four years.

According to WomeninFire.org, some 11,000 women in the U.S. work as career firefighters and officers. But women only make up less than five percent of the fire service in America – a startling statistic, but one that Stephanie Nuszkowski doesn’t think about. 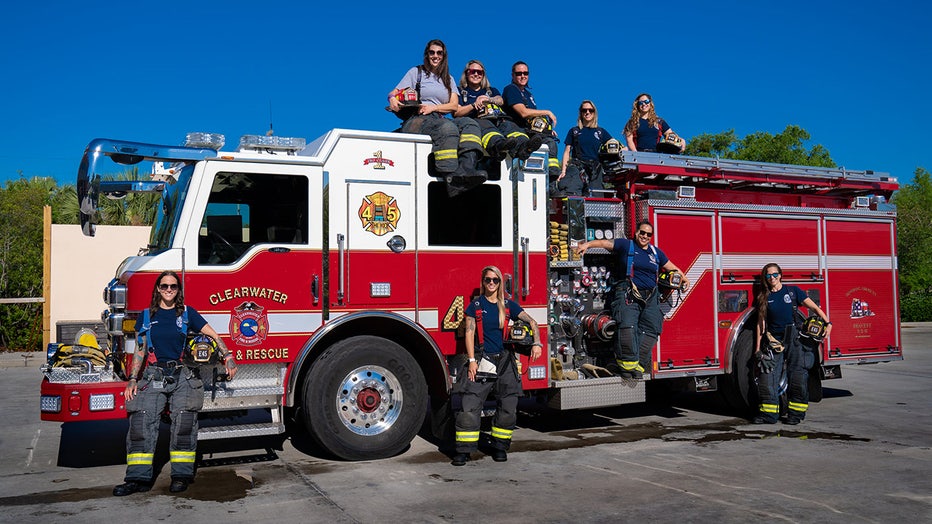 "It’s a really strong support system," said Victoria Martin, who has been with Clearwater FD for seven years. "The fact that we have the camaraderie just like we do with the other men here, it really makes it an enjoyable work environment."

Division Chief John Klinefelter says these 10 women make up around five percent of his 190 sworn firefighters on the line. That follows national statistics.

He says they’re setting an example to change that.

"I coach female sports, so I know some of my softball players have come along and ridden with some of these ladies who are here today and some who are on our other shifts, because they see them as role models and it opens their eyes to a whole other profession that they made not have initially thought of," he said. 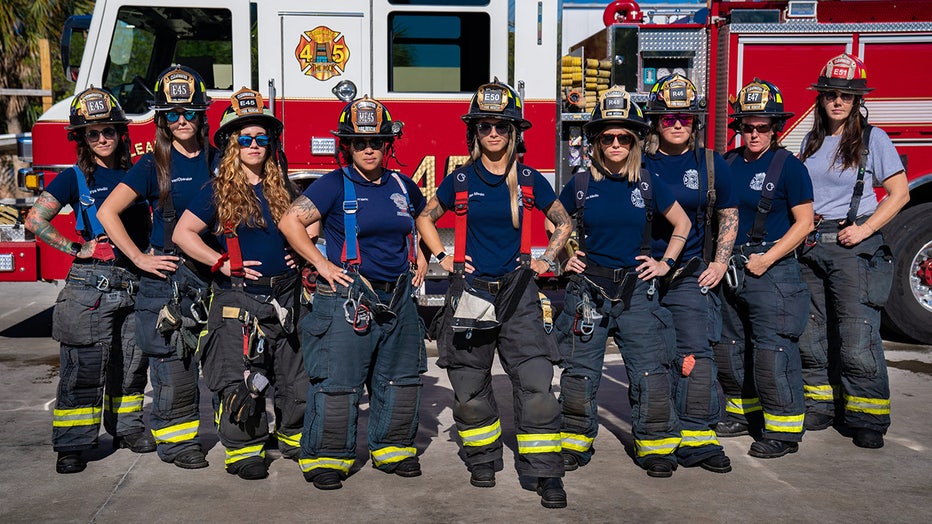 These three are happy to inspire that next generation.

"There’s nothing they can’t accomplish," Borders said about young girls who might be looking to become firefighters one day. "By all means, give it a try. And if it is for them, we want to have them a part of us."