Here are 25 states raising the minimum wage in 2020

Costco will raise its minimum wage to $16 an hour starting next week, CEO Craig Jelinek said during a Senate Budget Committee hearing on Thursday.

"Since Costco's inception, the company has been committed to paying the employees very competitive retail wages and providing them broad and affordable health care benefits," Jelinek said. "Two years ago, we moved our starting hourly wage to $15 everywhere in the U.S. Effective next week, the starting wage will go to $16." 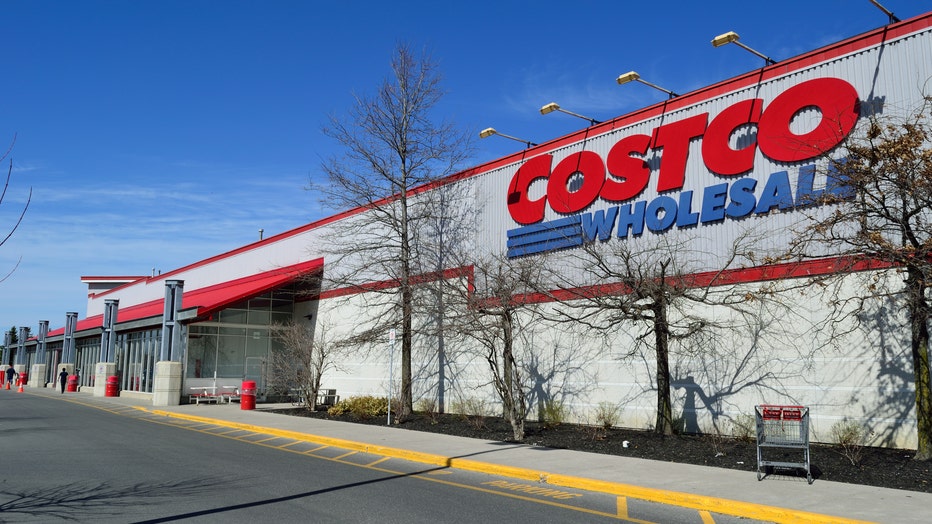 FILE - Stock image of the façade of a Costco building.

The $16 an hour boost puts its starting wages above Target's and Amazon's. Target implemented a $15 per hour minimum wage in July, while Amazon raised its minimum wage to $15 in 2018.

"Why should working people be subsidizing some of the wealthiest families and largest corporations in America because of the starvation wages they pay their workers?" Sanders said, adding praise for Target and Costco for raising their starting wages. "If Walmart thinks they're going to avoid answering that question because they didn't show up today, they're deeply mistaken."

RELATED: Geneva votes to increase minimum wage to $25, believed to be highest in the world

Walmart's starting wage is $11 per hour.

"We feel the experience level and loyalty of our employees is a significant advantage for our company," Jelinek said. "Costco is what I know. I'm not an economist, a regulator or a legislator, and I don't pretend to know the methods or models that are right for any other large or small companies in any other industries."

"My concern is not really about Costco ... because you can absorb some increase in cost. I'm worrying about the small business owner who is struggling because COVID has reduced their ability to earn a living. Do you understand where I'm coming from?" he asked Jelinek. "Can you understand why an increase mandate from the government in terms of cost would be a devastating blow?"

"No, I can't understand why it would be a devastating blow," the CEO responded.

"You can understand why a restaurant in South Carolina who has got half seating capacity because of COVID, barely hanging on, it would be devastating to them to increase their costs in terms of doubling the minimum wage?" Graham said.

RELATED: Target starts $15 minimum wage in US stores, 5 months ahead of schedule

"I don't know that I was suggesting doubling the minimum wage," Jelinek said. "My view is I'm not here to discuss a proposal."