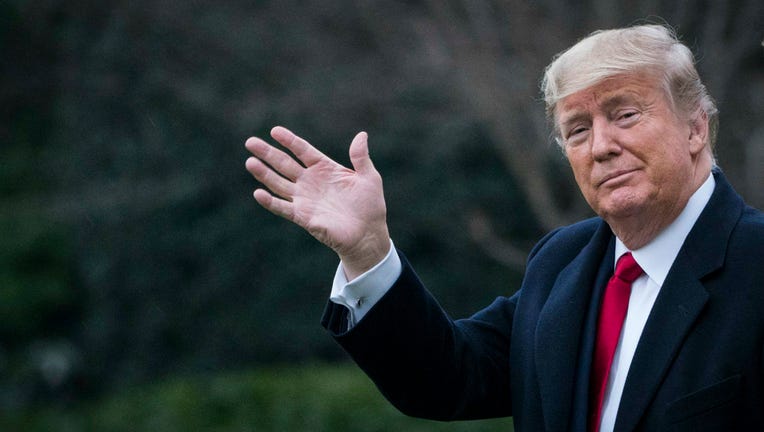 Videos from the event showed the crowd cheering as Trump took to the stage for an impromptu speech. The former president said he was unprepared to speak but was passing by the event and heard people screaming, so he decided to make an appearance.

He praised the organization for its mission to help rescue dogs and find them forever homes.

"What you’re doing is so important and so great and so important and I’m with you 100 percent," he told the crowd. "We had many meetings in the White House and the Oval Office having to do with saving and helping dogs."

Trump also addressed his daughter-in-law Lara, who was in the audience, and hinted that she might run for the Senate.

"I want to thank Lara, who’s been so incredible, I don’t know, you’re running for the Senate? I hear she’s going to run," he said.

Lara Trump has not yet confirmed if she will campaign to replace retiring North Carolina Republican Senator Richard Burr.