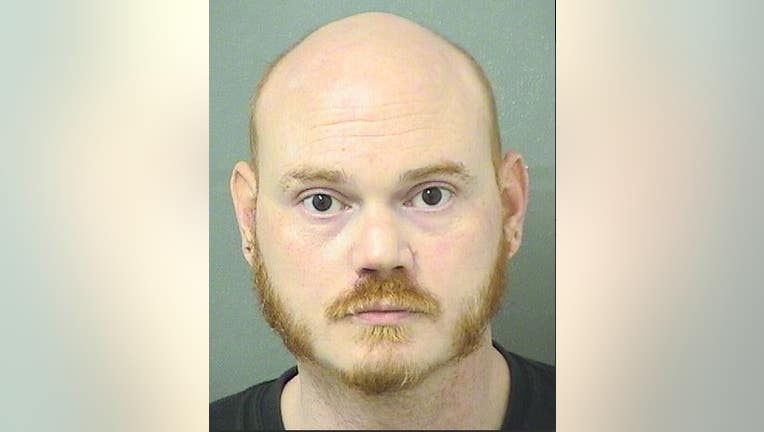 BOYNTON BEACH, Fla. - Federal agents are taking over the investigation of a Florida man who was arrested after police found more than two dozen pipe bombs near his home, including some that contained nails, screws and metal pellets.

Boynton Beach police said Thursday that the Bureau of Alcohol, Tobacco, Firearms and Explosives is now the lead agency investigating Gregory Haasze, 34. He is facing 26 state felony counts of making, possessing and placing a destructive device after his arrest Wednesday night in Palm Beach County.

Boynton Beach officers had been called to a dead-end street Wednesday after reports of an explosion, investigators said in court records. Investigators found remnants of an exploded pipe bomb and several undetonated bombs along the roadway.

They sealed off the area and the Palm Beach County sheriff’s bomb squad disabled the devices. A neighbor told them a man named Greg who lived nearby makes bombs and sometimes detonates them in vacant lots. Officers also found a box in a trash bin with Haasze’s name on it and found several bombs and gunpowder.

They say Haasze soon approached officers and told them he was the reason they were there. Investigators say he told them he had been making bombs for years and had made some of the found devices for this past Fourth of July. He said he never meant to hurt anyone, saying he put the screws, nails and pellets in the bombs to remove tree stumps. 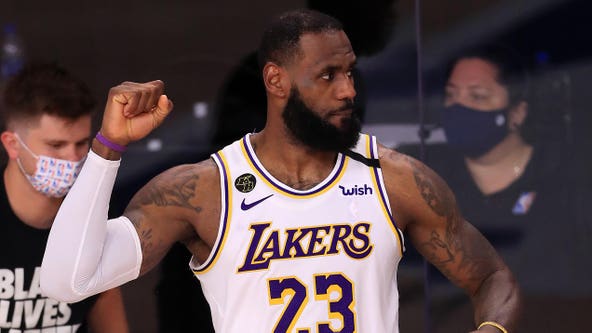