Syesha Mercado: ‘I was met with a lot of judgment and accusations’

BRADENTON, Fla. - Syesha Mercado's voice won over hearts 13 years ago as she took third place on American Idol. Now she's using her voice to fight for custody of her son.

"I refuse to let my story be unseen and unheard," said Mercado.

In late February, Mercado and her partner, Tyron Deener, said they brought their then 13-month-old son Amen'Ra to Johns Hopkin's All Children's Hospital.

"I'm a breastfeeding mother who recently found out that I was pregnant and my milk supply went down and my son was refusing to take the fluids we were giving him," she explained.

Mercado said her son was having a hard time transitioning from breastfeeding to bottle and solid foods.

"Instead of educating myself and my family and providing us with resources, I was met with a lot of judgment and accusations that literally started to spiral out of control," said Mercado. 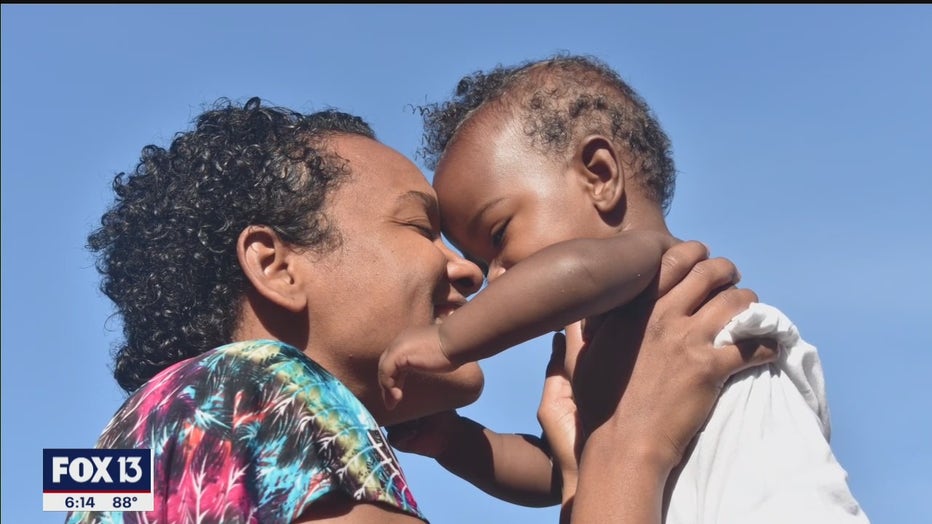 The family said hospital staff suggested a B-12 shot.

"That process, in our time of our son being in the hospital, it wasn't a welcoming or a good experience," said Deener.

They said they asked for more information, but were met by law enforcement and investigators with Manatee County Child Protective Services.

"Never could I have imagined going to that specific hospital to get help for my child, but walking away without my child," said Mercado.

"It's our understanding that there had been a breakdown. A lack of medical care even up to us starting our investigation," said Warren.

In a statement, Syesha Mercado told FOX 13 she favors a "holistic approach to health care" and that her son "has been seen by medical doctors and a lactation specialist before his visit to All Children's Hospital."

The Manatee County Sheriff's Office closed its investigation in March. They said Amen'Ra has gained weight and is thriving and hope he will soon be reunited with his parents, but that will be left for the judge to decide.