TAMPA, Fla. - World War II was winding down and at MacDill Air Force Base in Tampa, young, Black veterans faced segregation, but they also found opportunity.

Local newspapers ran advertisements for "colored property," which was government-subsidized homes in Lincoln Gardens and Carver City, offered with amenities at good prices.

"And because these men needed somewhere decent for their families to live, they took the government up on those offers and the original 300 homes were built," says Fred Hearns, curator of Black history at the Tampa Bay History Center.

The neighborhoods were named for the president who emancipated enslaved people and for the famous Black scientist George Washington Carver. More than 800 homes were built and still stand today, south of International Mall and west of Raymond James Stadium. 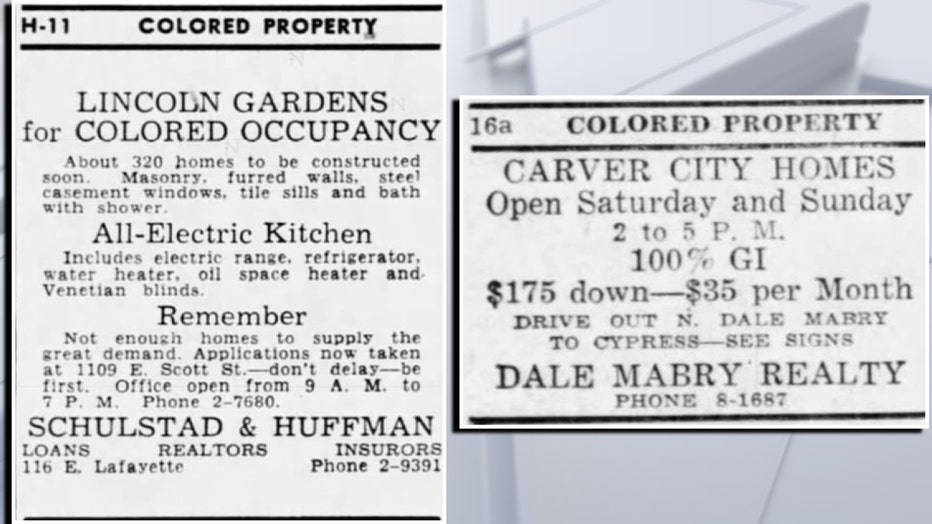 The homes were well-built from concrete blocks, but even more solid were the close-knit families that grew up together.

"They talk about Build Back Better and bills like that. Our child care was our neighborhood. Everybody cared for one another," says Carolyn Collins, whose family moved to Carver City 50 years ago.

Life in Lincoln Gardens and Carver City wasn’t without challenges. Local governments built a jail and a trash dump adjacent to the Black neighborhoods. 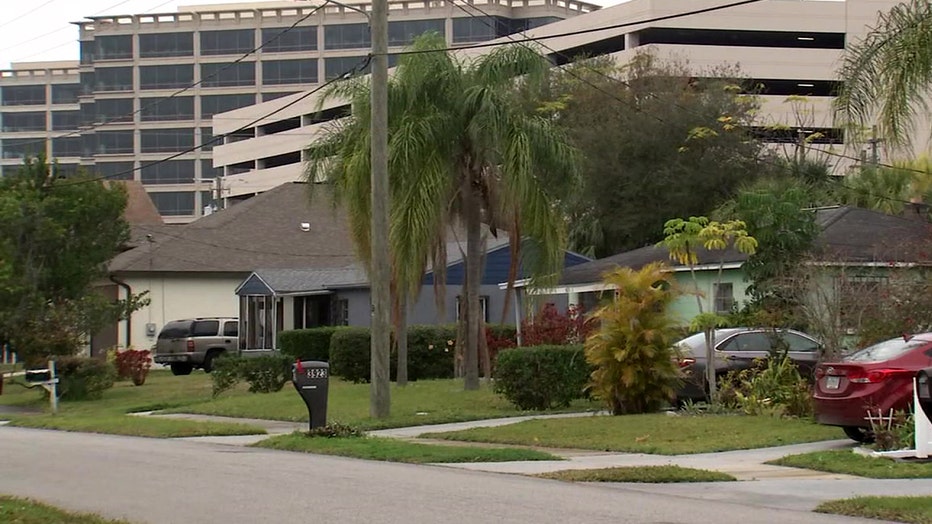 Despite that, the families of Lincoln Gardens and Carver City sent kids to college. Others went to the military or moved away. Some, like Collins, came back. 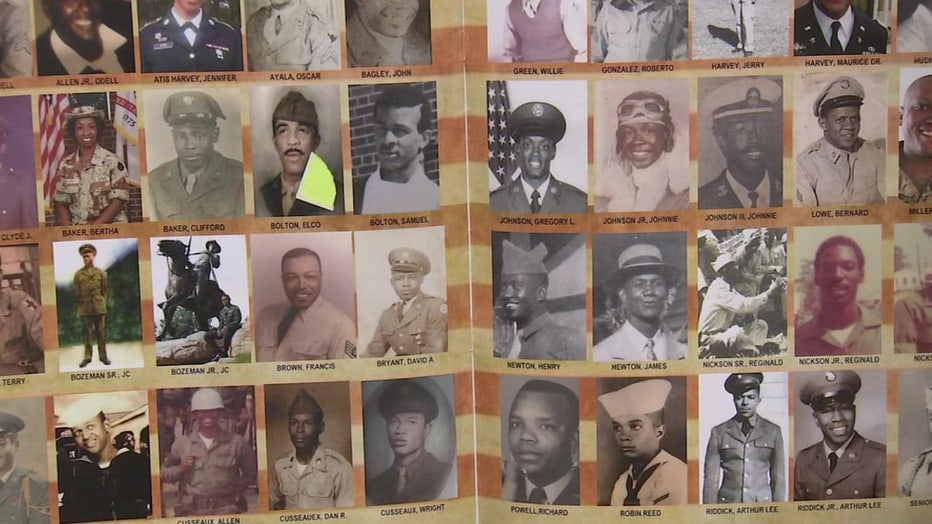 The original homes are dwarfed now by new buildings, as the surrounding area booms. Both neighborhoods are in the path of new development and adjacent to some of the most desirable real estate around the bay.

So far, they’ve managed to keep the single family character of the neighborhoods and the family spirit that was fostered there years ago.

The value of the homes has multiplied many times over. Once called "Colored Property," Lincoln Gardens and Carver City have turned to gold. 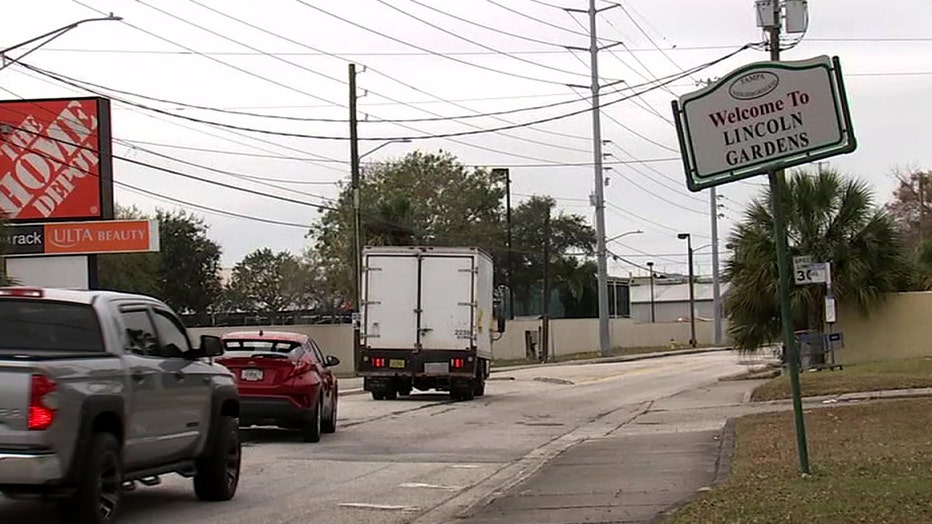