Sponsored by the Jewish Federation of Sarasota-Manatee in honor of Holocaust Education Week, students are learning that history can never be forgotten.

"They are going to represent a living holocaust museum that helps children understand that each bulb represents the life of the 1.5 million children that perished in the Holocaust," principal Susan Nations explained.

Eighteen schools in Sarasota and Manatee counties take part in the daffodil project, which spans the world. So far, 664,000 bulbs have been planted; the goal is to plant 1.5 million.

Felicia Liban lived through the horrors of the Holocaust.  When she was 5 years old in Poland, her family became separated. Her father tried to secure a safe way out through Russia for his family, but he died in the process.

Felicia’s mother placed her into hiding with a non-Jewish family. 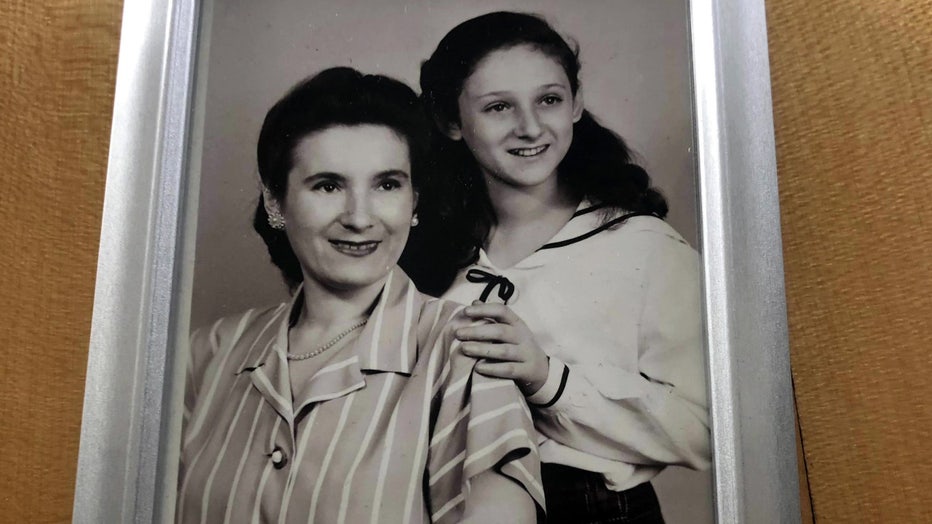 "I think that it’s really important to remember what happened because we don’t want it to repeat again, to remember the lives that passed away," seventh grader Taylor Schmitt offered. 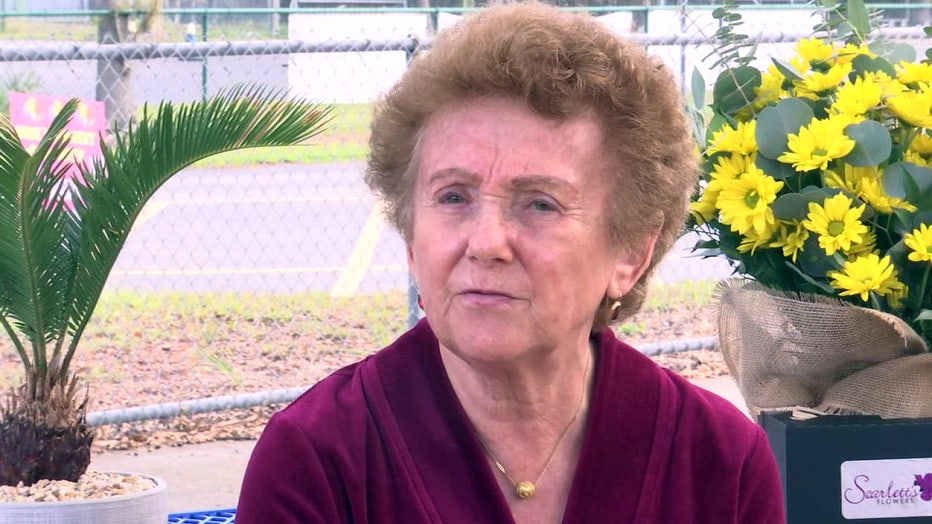 It would be three years before she was reunited with her mother and two uncles after her mother survived the Auschwitz concentration camp.

"The message is that people have to love each other, respect each other and make sure that this never happens again to anybody," Felicia added. "Whether it’s race, color, or religion, everybody should be free to do what they need to live."