Several school districts referred us to their student codes of conduct, which vary by county.

In Manatee County, the student code says "all students will stand for the National Anthem," except those who "are excused with a letter from their parents."

NFL players are protected by the First Amendment, but the rights of people under 18 are less clear.

Stetson Law Professor Catherine Cameron says there is case law to indicate that kids under 18 do have First Amendment rights, but courts have also said that schools have a right to curtail that freedom if it interferes with teaching.

Some student-athletes could be penalized for interference before the games begin.

Many high schools are playing Thursday instead of Friday because of Yom Kippur. 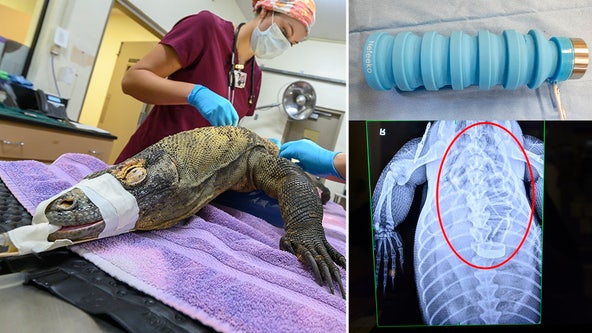