It was an election night Wall Street didn't see coming. Stock markets around the world took a tumble following the historic election of Donald Trump as president of the United States.

Dow futures plunged nearly 800 points during the night’s volatile trade, while S&P 500 and Nasdaq 100 futures fell sharply in sympathy.  After the race was called, the broader U.S. equity futures were down around 2.5%. Still, the night’s action threatened to wipe out 2016 gains on both the S&P and Nasdaq at the opening bell on Wednesday.  Crude prices followed equity futures lower as West Texas Intermediate prices dropped as much as 3.80% to around $43 per barrel, and Brent followed suit, shedding 3.32% to $44 a barrel.

While the U.S. stock markets are expected to open low, Wall Street futures have trimmed a chunk of their early losses after Trump's victory speech. Kathleen Brooks, research director at Forex.com, says Trump "definitely sounded more presidential than he has done at any stage during the election campaign" during his victory speech, in which he praised Hillary Clinton.

The Mexican peso plunged 11.54%, its lowest-ever level against the U.S. dollar. Stock markets in Asia and Europe also took solid dips as the U.S. political landscape was rattled by the Trump victory.

Peter Kenny, senior market strategist at Global Markets Advisory Group, told Fox News, “His potential presidency brings with it many variable not yet priced into the economic narrative from trade, to trade pacts, to multi-national economic agreements, and mutual defense agreements,”

Nasdaq however, does predict an uptick for some stocks in the wake of a Trump win. Most analysts expect health-care stocks, lately beaten down, to rally in the U.S. on Wednesday. 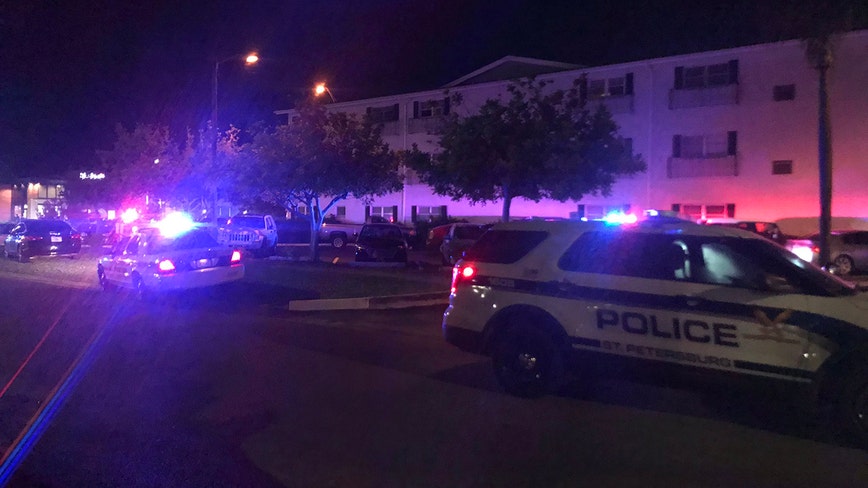