Community blasts developer for request to take down grand oaks

SOUTH TAMPA, Fla. - The grand oaks will stay put at the former Kojak's property in South Tampa. Thursday, Tampa City Council voted to uphold the previously denied request for a variance that would have allowed the developer to remove two of the trees to make way for townhomes.

Council members heard pleas from both sides: the developer saying there's no reasonable development option for this land if two of the three grand oaks stay, and from those who say negative environmental and community impacts would be too great.

Dana Gordon with the Ballast Point Neighborhood Association said removing the trees is not the right way. 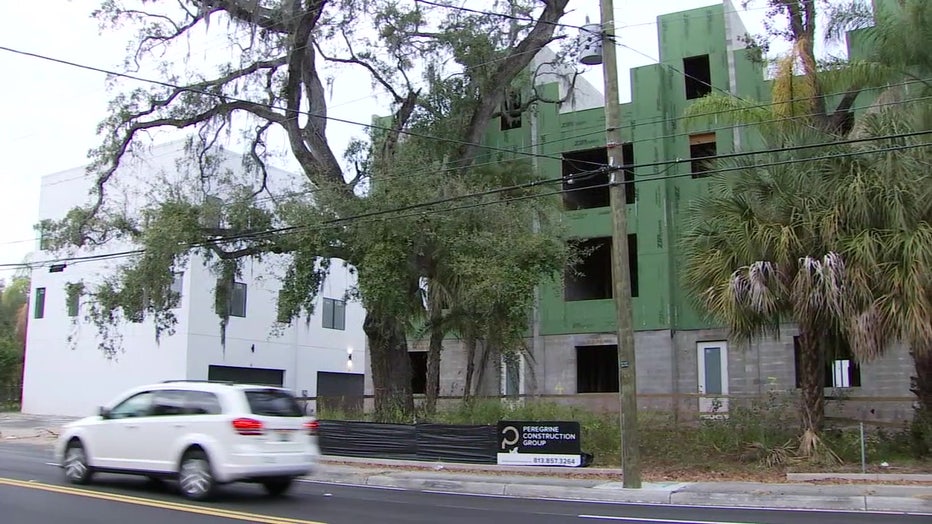 "We see a community where trees are jealously guarded and carefully protected by law," she said.

When Kojak's House of Ribs closed its Gandy Boulevard location in South Tampa, Sight Development crafted plans for about 20 new townhomes. They found that without removing two grand oaks, they could only build about a dozen.

In September, Tampa's Variance Review Board denied Sight's request to remove the trees, saying they could reasonably reconfigure plans. The developer asked city council to reconsider, also citing needs to build infrastructure and emergency vehicle access for the new complex.

"I have never taken down the grand tree with the state law loophole and do my best design around trees, when at all possible," Mincberg said. "There is no reasonable development option that retains these trees. I ask you to vote based on the code and our property rights and not to punish me for others' wrongs."

City forestry examiner Stephen Eyster presented options that would allow the developer to add a fire road along while keeping some of the surrounding trees, but he said the developer underestimates how many overall trees would need to be removed to finish the build.

Meanwhile, many who live near the property have fought fiercely to keep the oaks securely rooted.

Tree advocates fighting a developer to save two grand oak trees from being chopped down were handed a win Tuesday night. The city of Tampa rejected plans to cut them down as part of a new townhome development.

"If these trees go, we are saying that live oaks are protected unless, of course, someone wants to build on the land," quipped Bob Whitmore.

"Even if you knock these trees down, there's still not enough room for 21 townhomes," said Caroll Ann Bennett. "Basically, they want to take a size D breast and put it in a double-A cup."

RELATED: Love bloomed over plates of barbecue at Kojak's

Council member Bill Carlson made a motion to affirm the Variance Review Board's decision to deny the variance request on the grounds that the petition does not meet hardship criteria. 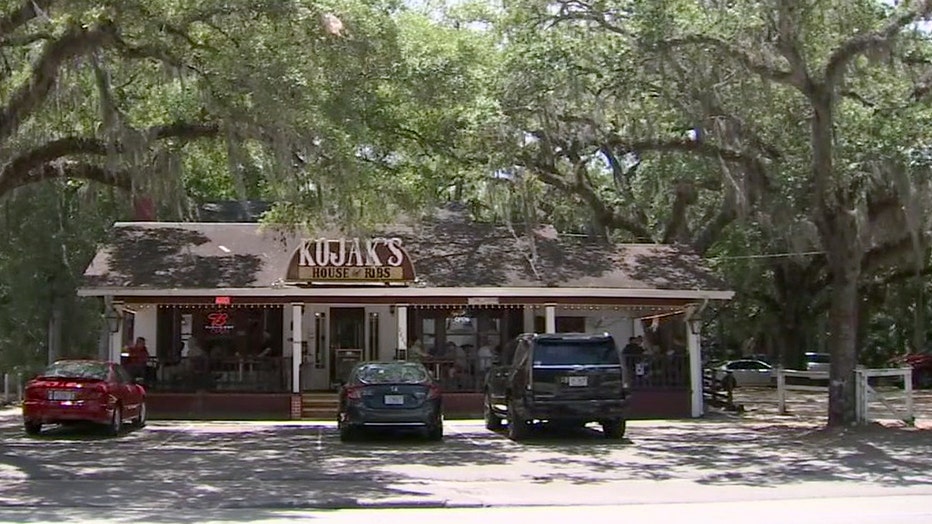 "All these grand oaks want to do is live their lives and benefit us with the gifts of oxygen, pollution control, cool air, street flooding mitigation, and habitat for our natural wildlife," said Lorraine Parrino with Tampa Tree Advocacy Group.

What does the future hold for the former Kojak's property? The developer says it's evaluating options.