A teenager accused of shooting another teenager at Seminole High School on Wednesday made his first appearance in court on Thursday.

SEMINOLE COUNTY, Fla. - A teenager accused of shooting another teenager at Seminole High School made his first appearance in court on Thursday.

Da'raveius Smith, 16, is facing multiple charges, including one count of attempted homicide murder first-degree premeditated and one count of possession of a weapon firearm on school property. He was taken into custody around 12:20 p.m. on Wednesday.

Attorneys asked for Smith to be held for 30 days. His next appearance has been set for Feb. 14.

The family of the victim showed up to court and said they will come to every appearance to ensure that justice is served. 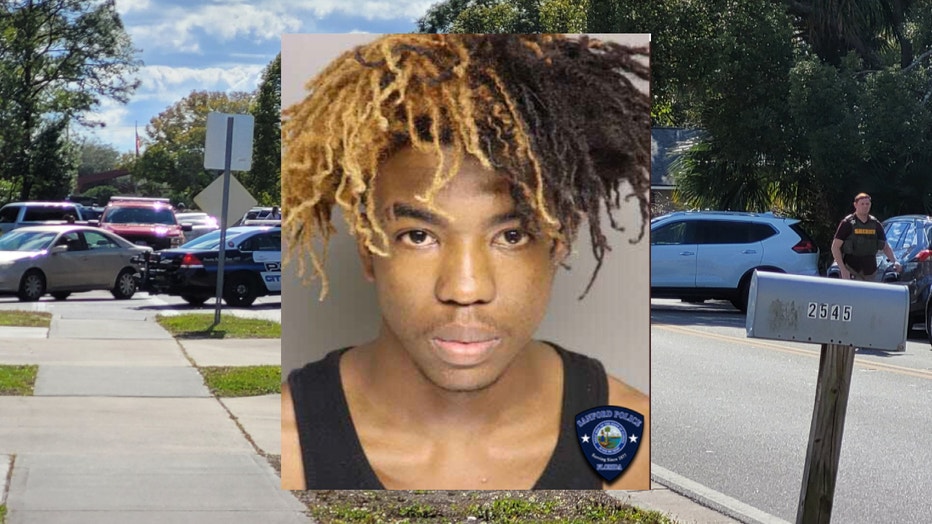 Da'raveius Smith, 16, has been identified as the suspect in a shooting inside Seminole High School on Wednesday, Jan. 19, 2022.

Just before noon on Wednesday, a School Resource Officer was informed that there was a weapon on the main campus and shots had been fired.  The victim was located near the back of the campus in what is known as the Tomahawk Building.  It was later determined that the victim had been shot three times.

Within minutes, the school was placed on lockdown.

Extra security will be on campus Thursday at Seminole High School after a teen was shot by another teen on Wednesday.

Officers arrived at the scene and were told that the suspect ran toward a nearby apartment complex.

The victim, identified as 18-year-old student Jhavon McIntyre, was shot three times and transported to Central Florida Regional Hospital where he underwent surgery. 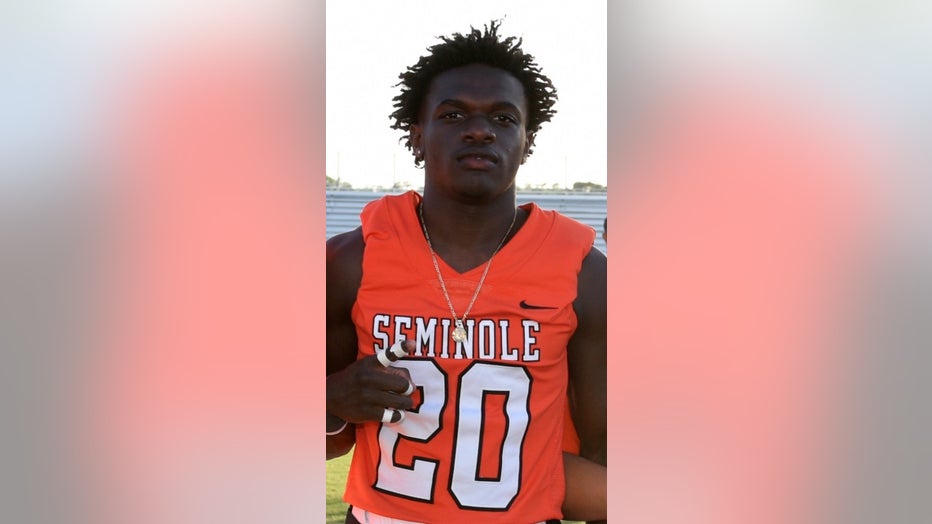 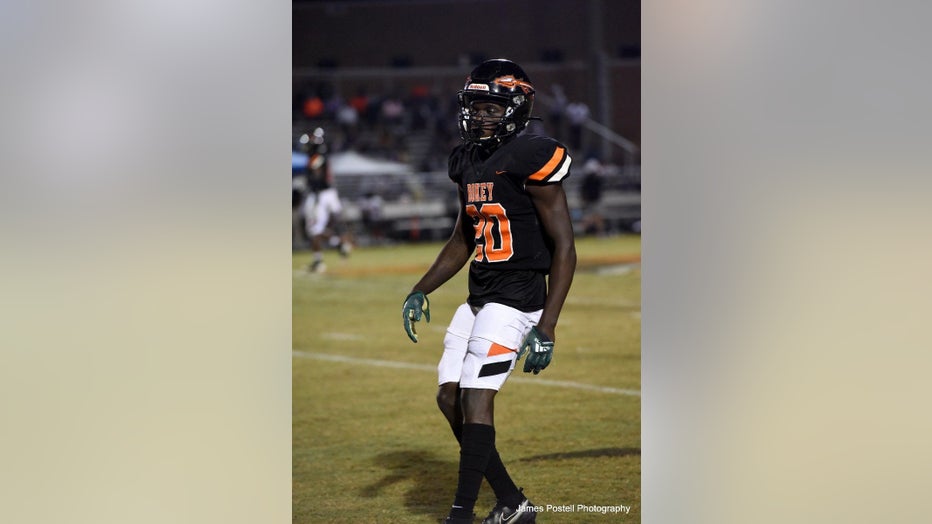 Law enforcement says they located a nine-millimeter in the bushes around the tennis court.

"It was later determined that the suspect was the only shooter and that other kids seen running, were running away from the incident for their own safety," Smith said.

In a redacted arrest report released by Sanford police, they say Smith told them that McIntyre was taunting him over a deceased family member.

Smith reportedly told detectives that last week, McIntyre approached him and his girlfriend Keke and "confronted Smith about a deceased relative and accused Smith of making the comment ‘f you’ to the deceased, the report stated. He also said that McIntyre taunted him between classes.

McIntyre's grandmother released a statement late Wednesday saying his surgery was successful, explaining that he received injuries to a leg and wrist.

Seminole High School began the dismissal process for the main campus in Sanford just before 3 p.m. following a shooting incident that prompted the school to be placed on a lockdown. Earlier in the day, a student was shot inside the school and a suspect was taken into custody, authorities said. Investigators are calling this an isolated incident.

"When I spoke with his parents, he was resting well," said Joyce Riggins-Baker.  "It is only by the Grace of God my grandson survived this horrendous ordeal."

McIntyre is a senior who played cornerback on the Seminole High School football team. His family said he has been planning on playing in college next year and has several offers.

"This incident that occurred today is one that we prepare for. We hope that never happens. We're grateful that there was no loss of life," Chief Smith said.

Investigators are asking for anyone with information about this case to contact the Sanford Police Department or call Crimeline at 800-423-TIPS (8477).