YBOR CITY, Fla. - For 50 years, people have been coming back to Café Perera in downtown Tampa for the friendly atmosphere and great Cuban-style coffee.

"You’re getting the best coffee in town," says owner Andrew Soliman. "People usually pair it with a toast, keep it classic."

But it's a lot more than a caffeine boost. Café Perera's Cuban coffee is a taste of Tampa history that goes back nearly 150 years.

When the Cuban people and cigar production came to Ybor City in the 1880s, so came the Italians and Spaniards. They filled the jobs needed in the booming industry.

University of South Florida historian Gary Mormino says there may have been an even stronger force pulling people across the Atlantic.

"This was a driving reason: streets may not be paved of gold, but there’s cheap coffee!" he said. 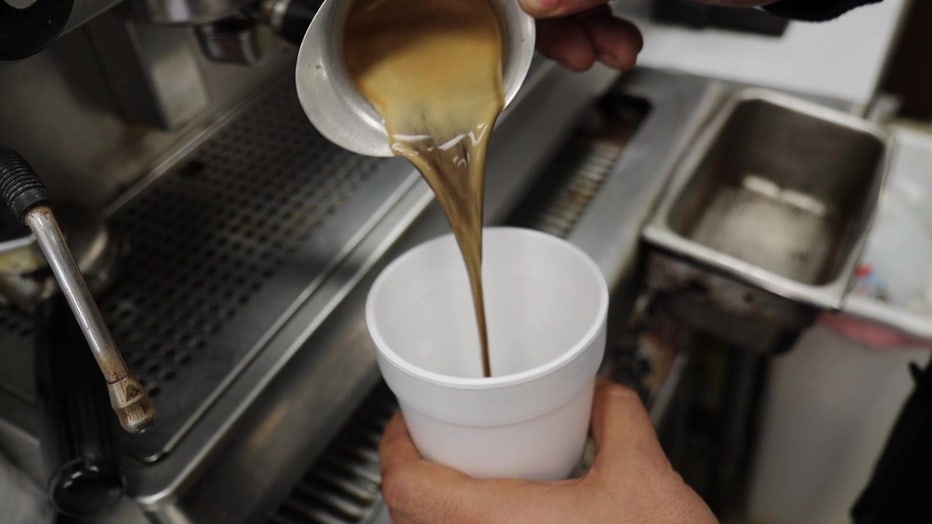 "Before Fidel, Cuba had a thriving coffee culture and once in Ybor, you could easily get coffee imports from Cuba," explained Mormino.

This was intriguing to Italians, who typically only had coffee on holidays.

"The Sicilians I interviewed said, ‘The reason I came here was coffee! My aunt was in Ybor City and she would write us and say we drink Cuban coffee six times a day.’ In Sicily, they're drinking it twice a year. Coffee was precious," said Mormino.

By the turn of the century, Tampa had a dozen companies roasting beans. Coffee shops were in high demand. They served a very strong black coffee. 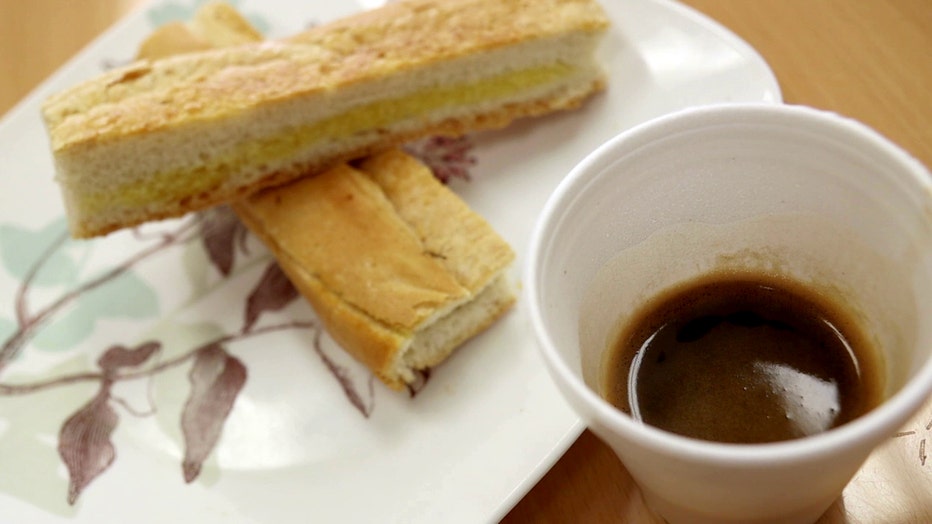 "It wasn’t technically espresso. You didn’t have espresso until you get these expensive machines," said Mormino.

Some people preferred theirs served with scolding hot milk: a café con leche. They enjoyed it so much, people wanted to enjoy it while working the cigar lines.

"There was a late 19th century strike and one of the demands is, 'we should be able to drink café con leche at our desk,'" said Mormino. 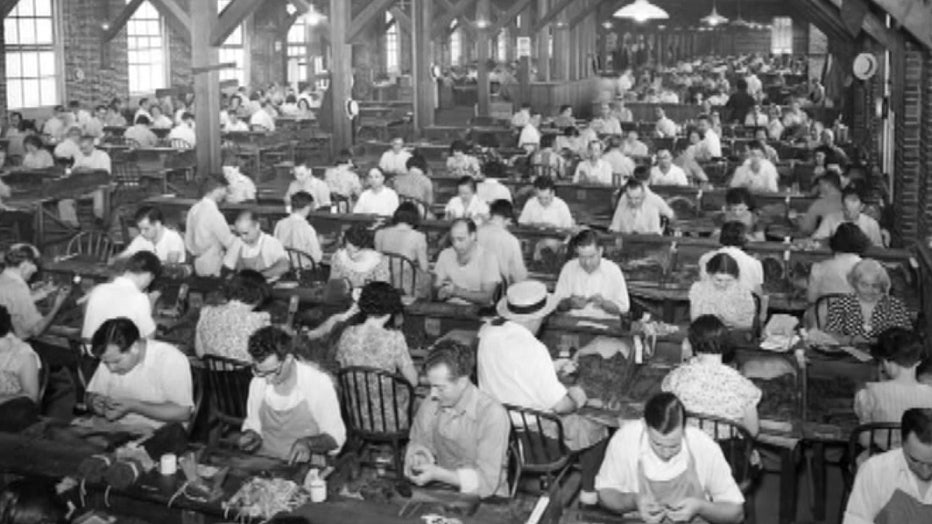 The love for Cuban-style coffee has only grown over the past century. Local mom-and-pop coffee shops, like Café Perera, carry the torch. They serve hundreds of cups a day to those who want a taste of the city's history.

"We’ve been here for 50 years. We think we got it down to where it's pretty good," Soliman laughed.

Café Perera is located at 601 N. Morgan Street in Tampa.