A car-buying expert gives a few tips and tricks for consumers looking to buy a car.

It's a bad time for consumers looking to buy a used car.

Prices for used vehicles have skyrocketed over the past two years, with consumers shelling out an average of $10,046 more than they would under normal market conditions, according to a new analysis conducted by CoPilot, an online car-shopping app. 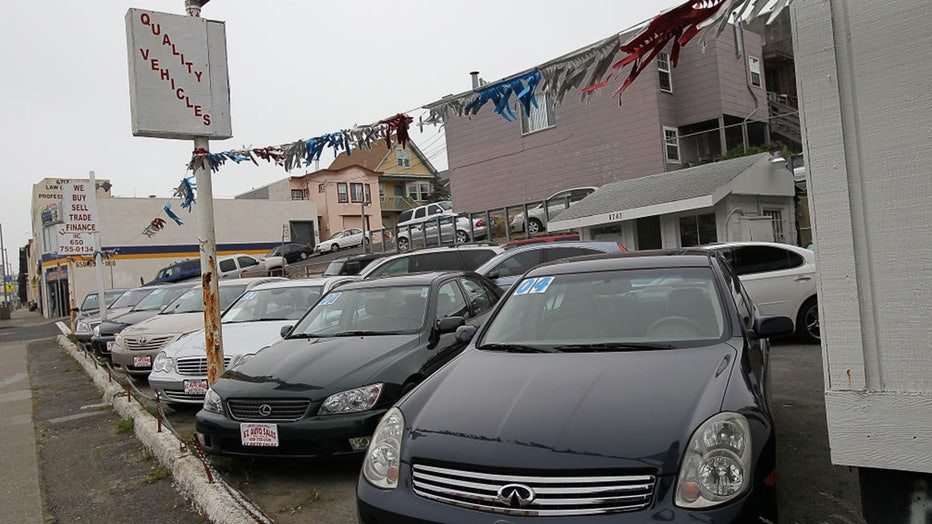 "Despite economic headwinds caused by inflation, interest rates and fuel prices, the continued inventory shortage in the new market as well as strong consumer demand are driving overall used car prices to near-record highs," CoPilot wrote in a blog post on its "Return to Normal" index.

Used car and truck prices have been a major component of scorching-hot inflation, with prices up 7.1% from the previous year, according to the most recent consumer price index from the Labor Department. Prices in June — after briefly declining in April and moderating in May — surged again, jumping 2.2% on a monthly basis.

Prices for used and new vehicles have climbed as a result of a semiconductor shortage as well as other COVID-19-induced disruptions in the global supply chain. Although there are fewer cars being produced, consumer demand has remained strong, driving prices higher.

The trend is particularly evident in "nearly new" cars that are between 1 and 3 years old. In June, these types of vehicles were listed at an average price of $42,314, an all-time high. That is 1% higher than the increase recorded in May and about 45% – or roughly $13,145 – above projected normal levels.

In general, the older a vehicle is, the closer its price is to "normal" levels, although CoPilot notes that "all still have a long way to go."

By comparison, the value of older vehicles that are between 8 and 13 years old actually declined in June on a monthly basis, with the average cost around $18,038. That is still 43% above projected normal levels.

"Demand for used vehicles remains very strong, especially for newer and more expensive vehicles," the analysis said. "This allows dealers to keep closing deals well above projected normal prices. This trend is driven by the shortage of new cars, by the desire by dealers to hold out for profits while they can, and by a sufficient backlog of confident buyers."