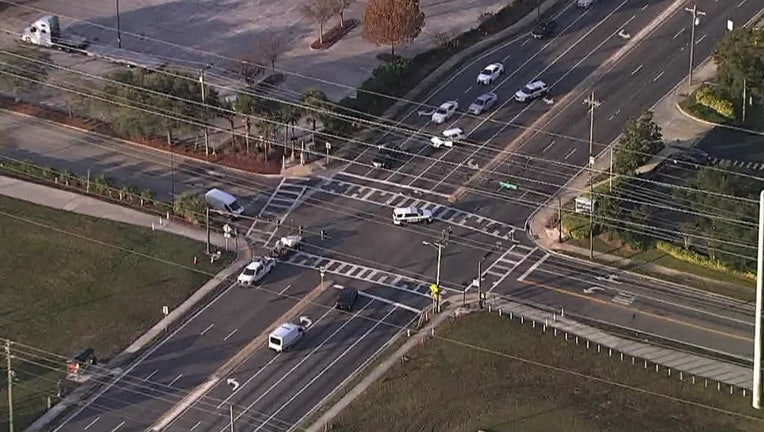 CLEARWATER, Fla. - Clearwater police have reopened the westbound lanes of Gulf-to-Bay Boulevard after an injured man was found in the middle of the road.

The closure took place at the intersection of Old Coachman Road, but by 11 a.m., police said they reopened the roadway.

Police said the adult man had serious injuries and it's unclear how he was injured or if a vehicle was involved.

The man, who has not been identified, was taken to Mease Countryside Hospital with serious injuries.