TALLAHASSEE, Fla. - Reported sightings of long-tailed weasels have gone down drastically in the last two decades in the state, and the Florida Fish and Wildlife Conservation Commission (FWC) is trying to figure out why.

"They're tiny, but they're mighty," said Lisa Smith, a research associate with FWC's Terrestrial Mammal Group. "They're always kind of poking into things. They're so curious, and they're so charismatic." 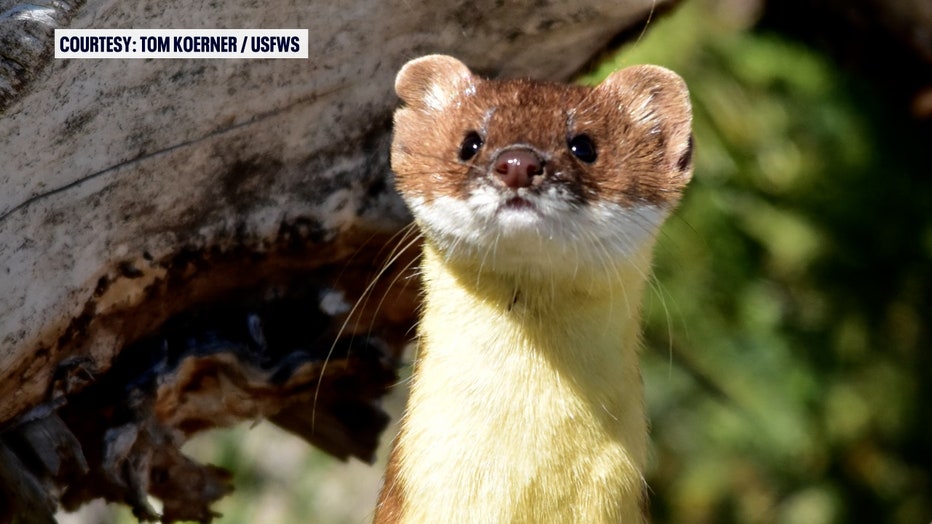 "They're voracious," Smith said. "They eat a lot of small mammals, and they can take on some bigger prey."

While we rarely see them, long-tailed weasels live in Florida's forests, prairies, and near water. Of the state's three Mustelid species, they're slightly smaller than the American mink and less than half the size of the river otter.

"They're brown with a white belly, and they can have white markings on their face, too, especially in Florida," Smith said.

Prior to the year 2000, there were nearly 200 confirmed records of the long-tailed weasels statewide, but it's not clear how many are in Florida now.

READ: Entomologist finds out which insect has the worst sting, by getting stung

"Since then, we have had nine sightings," Smith said. "So, they seem to have declined quite a bit. And most of the sightings were in the extreme western panhandle or very close to Georgia."

The drop could be from habitat loss, rodenticide, disease, or something else. Before nailing down the cause, FWC researchers need to know how many are in Florida, and where. Anyone with a camera can join the weasel watch.

"If you have a camera set up around your house, and you see a weird little critter come across, and you don't know what it is, you can send it to us, and we can try to help out," Smith said.

Though not endangered in Florida, the long-tailed weasel is considered a Species of Greatest Conservation Need. New numbers could change that.

"We could need to reevaluate their status in the state, but we can't say anything for sure until we can figure out how to study them with good scientific methods," Smith said.

FWC will track long-tailed weasels as well as minks for the next few years. Reported sightings don't have to be recent. Older sightings are helpful, too. If you'd like to help, go to their online reporting page at https://app.myfwc.com/hsc/weasel/Default.aspx.