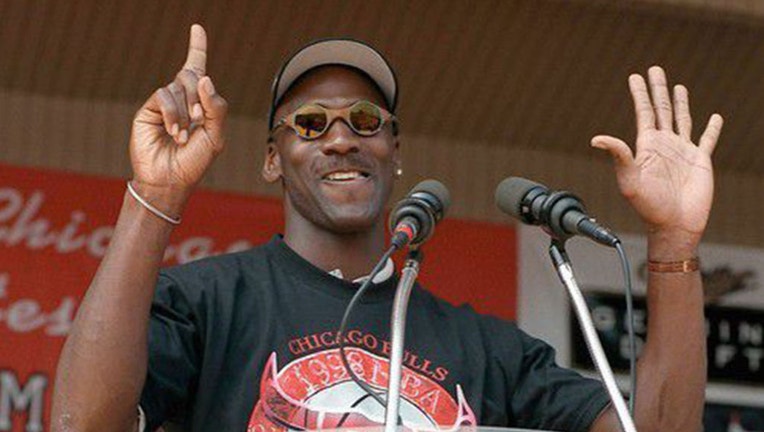 Former Chicago Bulls star Horace Grant ripped Michael Jordan on Tuesday for calling him a “snitch” on “The Last Dance,” joining other ex-NBA players who have raised questions about ESPN’s popular documentary series.

Grant was a key contributor to the Jordan-led Bulls that won three straight NBA titles from 1991 to 1993. However, Jordan was critical of Grant as a teammate, accusing the All-Star power forward of leaking many of the insider details that were included in journalist Sam Smith’s infamous book, “The Jordan Rules.”

"It's only a grudge, man. I'm telling you, it was only a grudge. And I think [Jordan] proved that during this so-called documentary,” Grant said during an appearance on ESPN radio in Chicago. “When you say something about him, he's going to cut you off, he's going to try to destroy your character."

Grant called Jordan’s claim a “downright, outright, complete lie.” He was also critical of how “The Last Dance” portrayed Scottie Pippen and several other Bulls teammates, arguing that Jordan exerted total control over the final product.

“The Jordan Rules” became an instant best-seller upon its release in 1992. In the book, Smith, then a reporter for the Chicago Tribune, detailed frictions between Jordan and his teammate during the Bulls’ championship 1990-91 season.

Grant was one of several former Bulls players who questioned elements of the series, which received rave reviews from viewers. Former Bulls guard Ron Harper said the show didn’t “really show the best” of Pippen’s character. Craig Hodges, another former Bulls guard, criticized Jordan for his comments toward Grant and his decision to share controversial details from his early years in Chicago.

"I finally got [Stockton] on the phone after like two years of chasing him," Hehir told “The Dan Patrick Show.” "[Stockton] said, 'I don't want to be a part of a Michael Jordan puff piece.'"

Despite the criticism, “The Last Dance” proved to be a television sensation. The series drew an average of 5.6 million viewers during its 10-episode run.