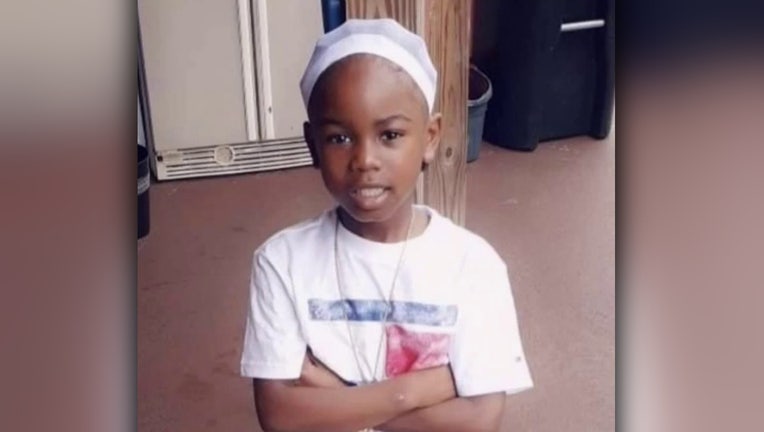 FORT LAUDERDALE, Fla. - Police are investigating the death of a 7-year-old boy who was shot at his Fort Lauderdale home last week.

Police haven't said who owns the gun, or whether charges are expected.

In a 911 call released Monday, a woman called begged for help after the shooting.

The dispatcher told the woman she needed her to be calm and tell her who shot the child. She told the dispatcher she was sleeping and the boy was with other children when the shooting happened.

The South Florida Sun-Sentinel reported police have been called to the boy's home 82 times since January 2019, according to records. Most calls were noise complaints, though some were for reports of possible child and elderly abuse; drugs; an overdose; injuries; domestic disputes and fights; a stolen car; stalking and harassment. Three times — March 26, May 7 and July 2 — police visited the home because of reports of guns going off.

Neighbors told the newspaper that they had encouraged child welfare workers to investigate the home because they worried something tragic would happen to the child, adding they often saw him outside late at night.