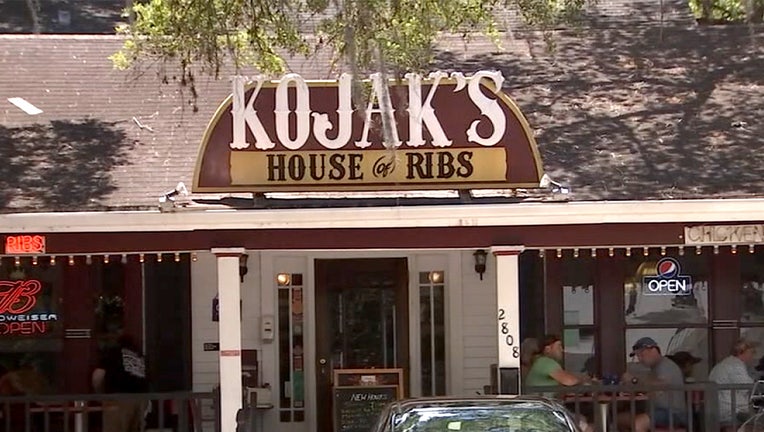 TAMPA, Fla. - It’s the final weekend to taste some of Tampa’s most famous ribs – and homemade sangria.

Kojak’s House of Ribs is shutting its doors after more than four decades in business. The restaurant has been a South Tampa staple since 1978 and has been family-owned and operated ever since. The last day will be Sunday, August 1.

The home that Kojak’s operates out of was built in 1927.

"I met the lady whose father built it," Chris Forney told FOX 13 in May. "She mentioned this was the first house on this block and close to the water, nothing but woods." 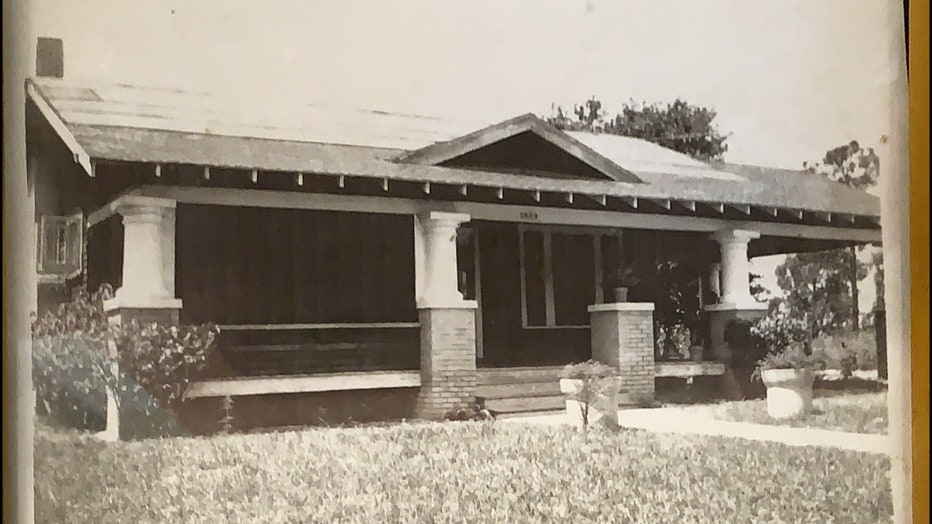 Over the years, those woods began to disappear as the city grew. That old house will soon be replaced.

The owners recently sold the land to make room for a new townhome complex. It was an offer that couldn’t be refused, Forney explained. Lately, regular customers have been ordering a lot of takeout and leaving some generous tips for the servers, the owners said.

"It’s a good product and good service," said Forney. "We never cheated on the product and it was always hard work. We keep doing the same thing. It’s consistency and it’s hard to find these days."

A shared meal often means more than filled stomachs. In one woman’s case, it filled her heart. In this week’s Bay Area Best segment, our Chip Brewster takes us to South Tampa and a restaurant where love bloomed over a couple plates of barbecue.

MORE: Kojak’s: Where love bloomed over plates of barbecue

He credits his dad for his work ethic and his uncle for the name Kojak’s, a TV detective back in the 1970s.

"My uncle, before he was in the restaurant business, he was the chief of detectives in Midwest City, Oklahoma and he caught a lot of bad guys," Forney said.

Kojak's being torn down for apartment development

Chris Forney started helping in his BBQ restaurant when he was 12. As the woods got smaller and the city closed in, developers came calling. Now they've made Forney an offer he can't refuse.

He also had a killer recipe for ribs, served for decades at his restaurant in Oklahoma and Kojak’s in Tampa. But it may not be the final chapter.

The good news is those ribs might not be gone forever. The owner is looking at the possibility of bringing the food back to a smaller location, possibly in the suburbs.

Kojak’s will be torn down sometime this summer.