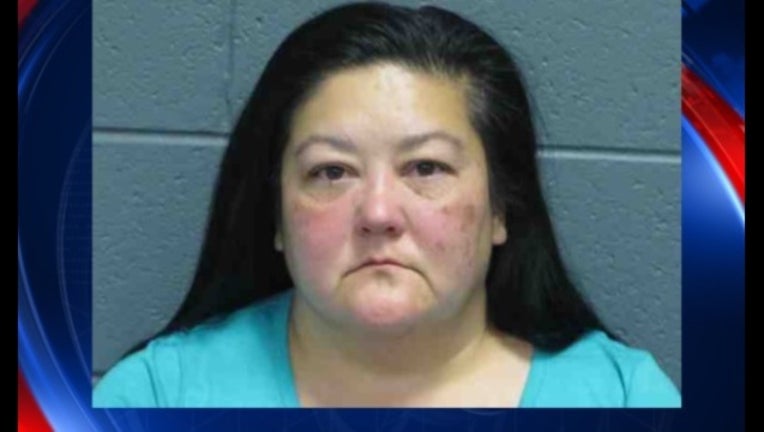 Deputies say Williams wanted to give a baby to her 14-year-old daughter. Williams told investigators her daughter wanted a baby and would get one with or without her help, FOX 5 has learned.

Forsyth County Sheriff Duane Piper said, even though no one dropped off a baby at Williams' home, the mother and her daughter made room for an infant. Piper told FOX 5 they changed the teenager's bedroom into a nursery, complete with a crib, diapers and baby formula.

"It's a complete lack of empathy. We are not talking about puppies. We are talking about children and newborn babies," Piper said.

Williams is charged with domestic unlawful advertisement/inducement for adoption of children. Her daughter faces juvenile charges. If convicted, Williams could spend up to 10 years in prison for the felony, Sheriff Piper said.

The Sheriff's Office is also working with Homeland Security to investigate possible human trafficking related to the case.