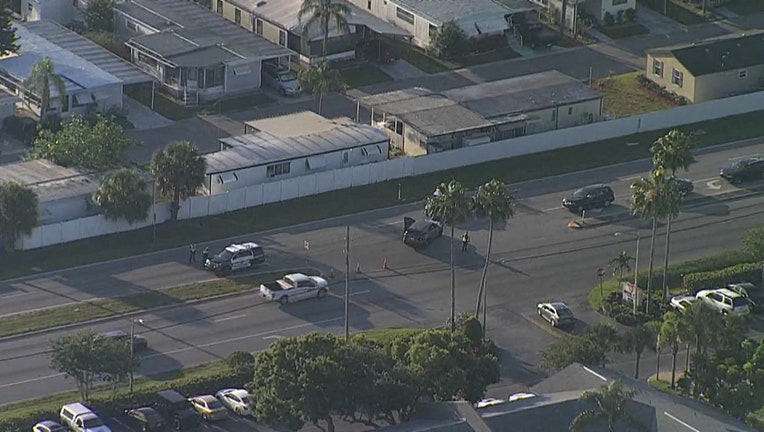 The collision occurred just before 6 a.m. at Starkey Road and East Bay Drive involving the bicyclist and one vehicle. The adult male bicyclist involved died at the scene.

Police said the driver of the vehicle stayed on scene and it doesn't appear that alcohol was a factor.

They said the bicycle did not have rear lights.