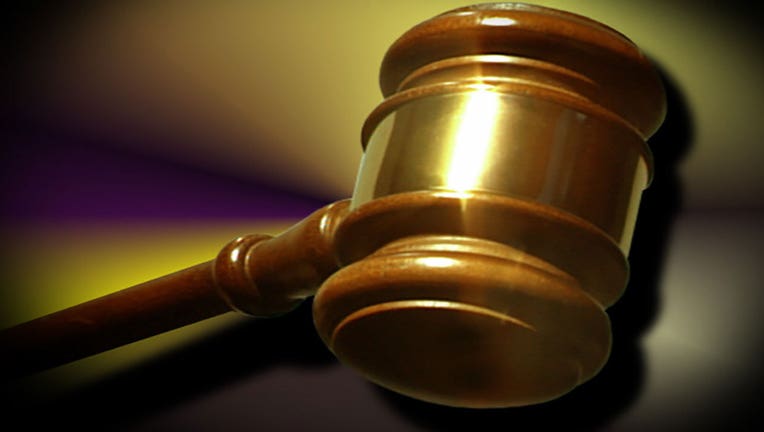 BOSTON - A bill in Massachusetts' state legislature could mean the next time people in that state use the word "b***h", they may have to pay a fine or even face jail time.

According to the Massachusetts state legislature's website, House Bill 3719, if passed, would ban the word "b***h", when it is directed at another person to "accost, annoy, degrade or demean the other person". People who are found guilty of using the word will be considered to be a "disorderly person", as defined by a section of Massachusetts law, and will be fined $150 for the first offense. From the second violation onward, the person will be fined no more than $200, be sentenced to six months in jail, or both.

According to Boston FOX affiliate WFXT-TV, the lawmaker who filed the bill did so at the request of a constituent. The bill was filed in May.

This story was reported on in Phoenix.