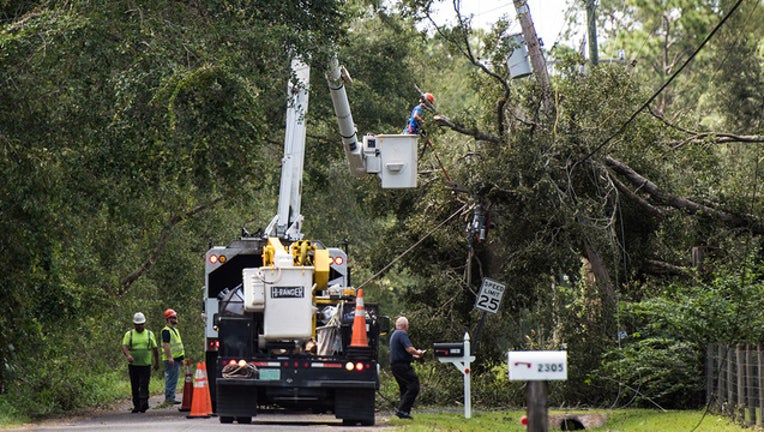 Brevard County Representative Randy Fine has filed a bill that could help customers save money after a major storm. He said he heard numerous complaints from people who lost phone, garbage, or cable television service after Hurricane Irma, but still had to pay full price on their bills.

Fine’s legislation would require telecommunications and garbage companies to only charge for days they provide service. They would have to discount their fees to adjust for any lapses.

Representative Fine filed his bill on Monday. He expects a companion to be filed in the state Senate.

If passed and signed into law, the changes would take effect in July 2018.