Climb aboard 'Bob's Train' for a unique dining experience

This Sarasota attraction is a bit off the beaten path. Bob’s Train is part restaurant and part museum, but all train.

SARASOTA, Fla. - If you search hard enough, you will find a truly unique dining experience tucked away in Sarasota.

"You have to want to come to get here. You have to be able to find it. It’s not on the beaten path," offered Robert Horne, the owner of Bob’s Train.

The restaurant is comprised of four modern 85-foot railroad cars.

"The oldest is John and Mable Ringling’s second railroad car. It was custom built for them in 1916," explained Robert. 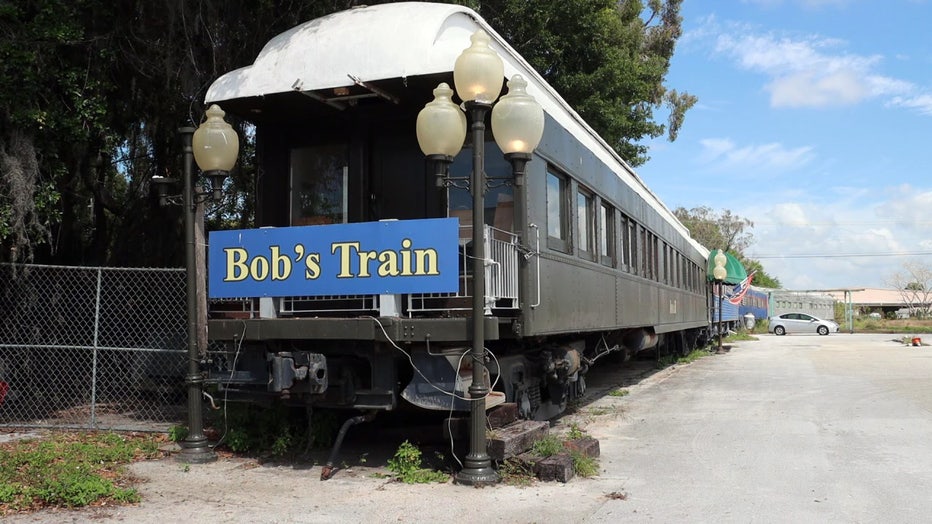 Robert describes the cuisine on Bob’s Train as American eclectic, but says it’s also a museum that holds a lot of Sarasota history. Military, circus, and sports memorabilia cover the walls of the trains.

"People come here and many times they’ll see their own parents or grandparents in these photographs," Robert continued.

Robert loves to chat with customers and swap stories about the town’s rich history. 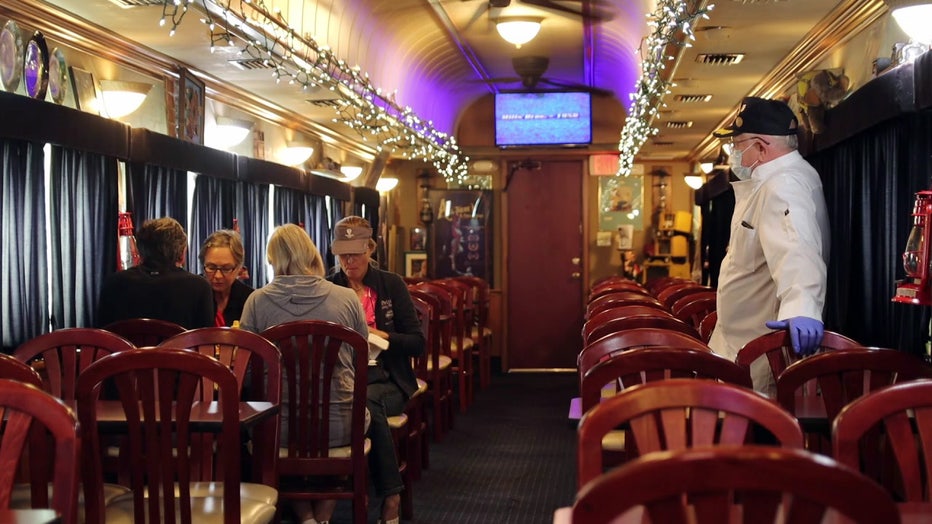 "I tell an awful lot of stories, but I also cook very good food," said Robert, who is also the head chef on the train.

He says the menu is always changing, but there are some favorites like a brie-and-berry grilled cheese sandwich on sourdough bread. But he says the most popular item is his moose burger. It’s a 1/3-pound black angus burger with mozzarella, green olives, onion and tomato.  Robert also makes homemade potato chips that come with every sandwich. 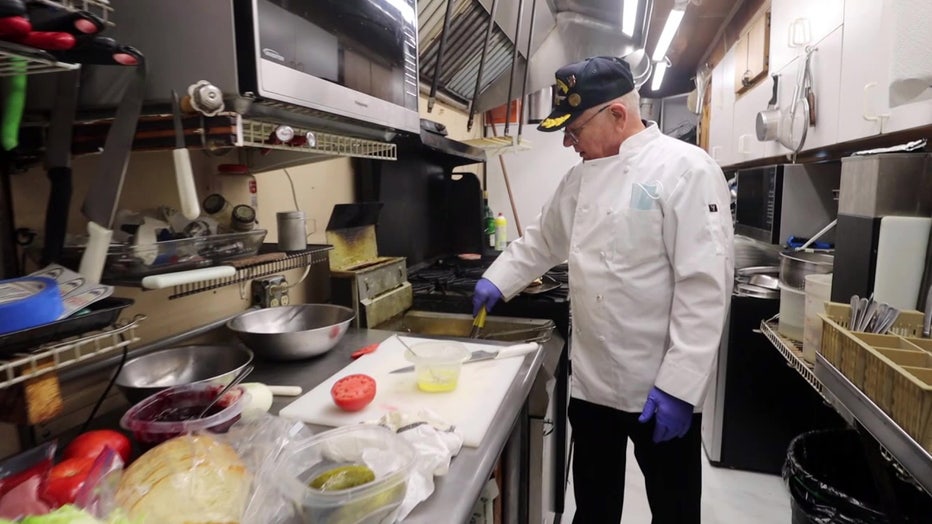 Robert’s vision is to one day turn Bob’s Train into a dinner train that runs between Sarasota and Tampa.