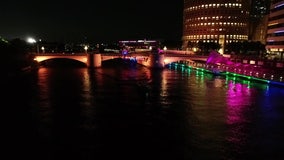 In 2012, the city of Tampa lit up five bridges to highlight downtown for the Republican National Convention. That really caught the attention of people coming into the downtown area in the evening. 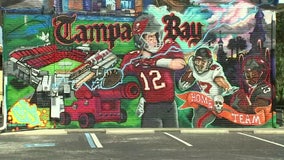 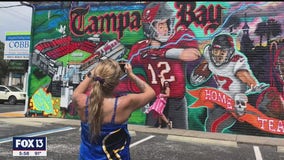 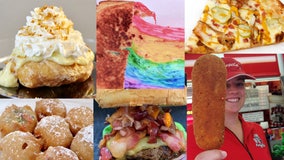 Fairs and carnivals may be canceled due to the COVID-19 pandemic, but those seeking to satisfy their fair food cravings will have an opportunity to indulge in classic favorites such as corn dogs and funnel cakes without ever leaving their car. 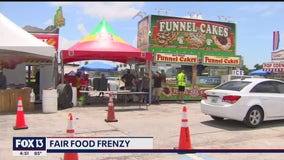 It may not be fair season, but you can still get your fix of food out at the Florida State Fairgrounds as part of the Fair Food Frenzy event. 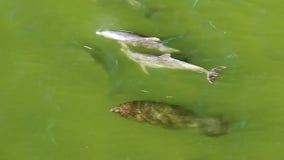 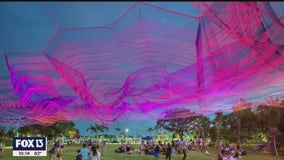 The featured artwork at the St. Pete Pier is open to interpretation, at the insistence of the creator, Janet Echelman, who says the patterns of wind drew her to this form of art. 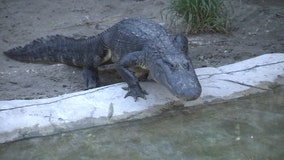 You don't need to go to Gainesville to see a bunch of gators. Right in Tampa, Croc Encounters gives an opportunity to not only meet reptiles, but to learn about them too. 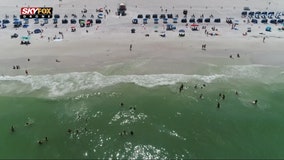 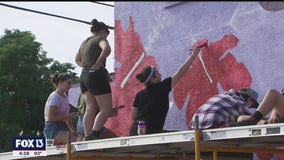 The city of Clearwater is putting out a call to artists to create six new murals around downtown. They’re asking artists to consider Clearwater’s history or signature events as inspiration. 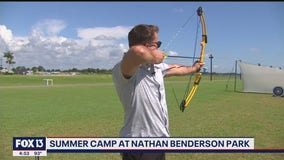 When the start of the school year was pushed back three weeks in Sarasota County, summer break was extended. Places like Nathan Benderson Park added more summer camps, but as Chip Brewster shows us, their new ultimate camp isn’t just about being out on the water. 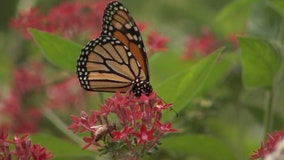 The Florida Botanical Gardens, nestled in Largo, is a sight to see. While this may be its 20th year in existence, the park is not celebrating it as they previously thought they would. 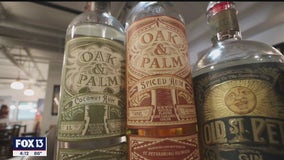 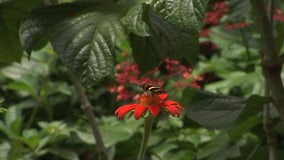 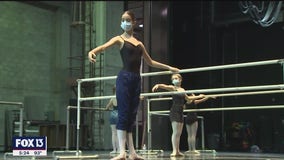 The Straz is finding new ways to help students improve their dancing skills during the summer. They're currently hosting the Next Generation Ballet, a ballet summer camp. It took a lot of planning and Zoom calls to figure out the logistics, but they made it work. 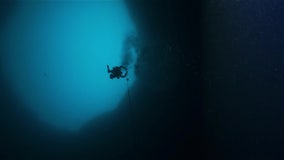 For decades, blue holes have been a sort of sea legend, places that fishermen know hold abundant fish and where scuba divers have gone to explore. A Mote Marine team is among those hoping to learn more about these mysteries. 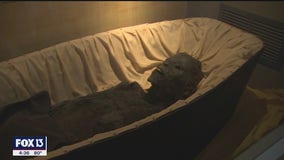 The state of Florida's oldest museum is back open after closing at the beginning of the COVID-19 pandemic, and there are many new sights to see after a major renovation. 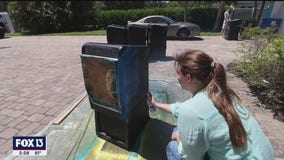 Many Tampa Bay area public libraries remain closed to customers, due to concerns over COVID-19. That makes access to a good book difficult for a lot of people. 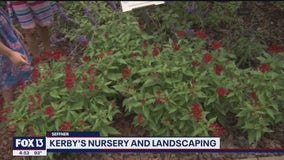 Do you have extra time on your hands because of COVID-19 or another reason? Kerby’s Nursery has a fun project you can start without even leaving the air-conditioned comfort of your own home 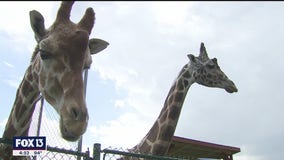 From alligators to manatees, we have some great animals here in the bay area. But did you know you can also see things like giraffes here? Ken Suarez headed to the Circus Hollywood in Bradenton to show us all of the animals they have.