As the clock ticked toward Bolin's scheduled lethal injection, neighbors of Stephanie Collins, discussed how the sadness and fear they felt when she was kidnapped in 1986 never fully went away.

"I don't remember ever forgetting fear for my kids after that," said Nancy Monaghan, who lives down the street from Collins' old home in Carrollwood. "It changed the way I thought about what could happen to my kids. I didn't want to make them afraid. I wanted them to be able to do things. But I wanted them to be aware of what was there too."

Collins disappeared from what was, at the time, the parking lot for an Eckard's drug store on N. Dale Mabry Highway.

Monaghan said she remembers realizing she was in that same shopping center when Collins was abducted, but had no idea at the time.

"It made me think, 'if I had been more observant, maybe I could have seen something,'" Monaghan told FOX 13 News.

It took a month for detectives to find Stephanie's body.

"My heart sunk because she was just 17 years old. She was still a baby," Monaghan said, who added she was shopping at the Eckard's the day Stephanie's body was found. "One of the employees came up to tell  the other employee they found her and I was at the checkout counter and I said, 'is she okay?' And they  said, 'no, she's not.'"

That same day and on the same dirt road in Pasco County, investigators also discovered the body of Teri Lynn Matthews.

It took four more years for investigators to charge Bolin with murdering them and Natalie Blanche Holley. Monaghan will never forget the uncertainty she felt during that time period.

"You didn't know who was loose and we were afraid for our kids because not only did Stephanie live right here, she worked right here," she said.

As Bolin's execution approached, Monaghan wondered whether the victims' families and communities will ever truly move forward.

"I don't know if it's coming to a close because these girls are gone. They've missed their whole lives, everything that they could have done with their lives," she said, adding she also has some hope for the families. "I'm going to think about it and hope that the families get some closure from it. I hope they do." 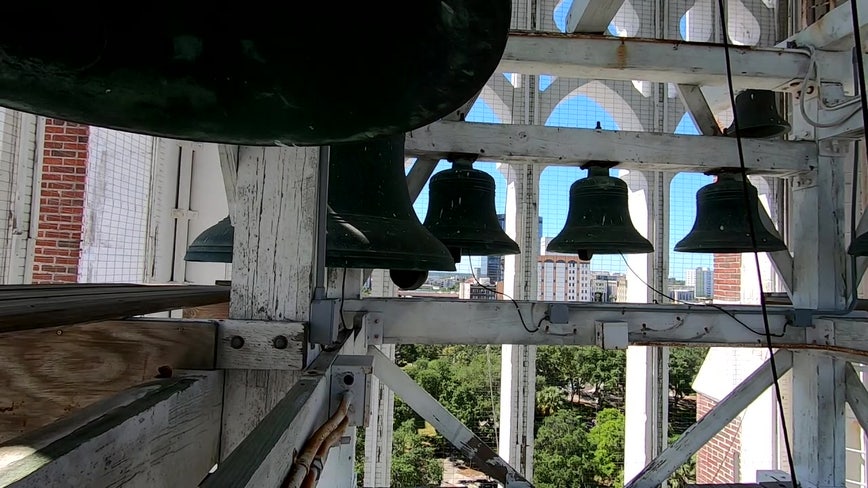 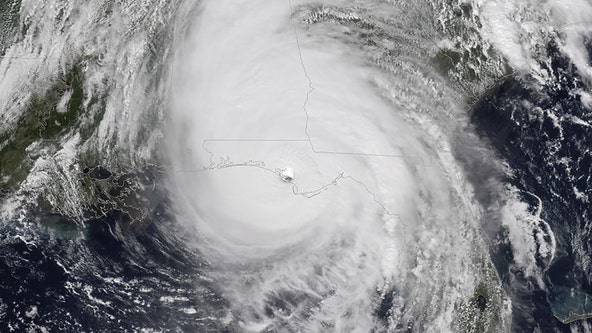