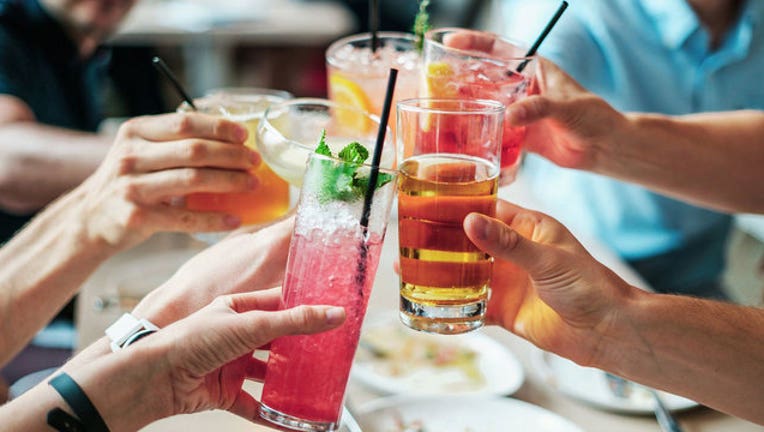 JACKSONVILLE, Fla. - At least 16 customers have tested positive for the coronavirus after spending a night out at a Florida bar earlier this month, which also saw seven employees infected with the virus, according to multiple reports.

Erika Crisp, 40, said she, along with 15 other friends went to Lynch's Irish Pub in Jacksonville Beach on June 6 after months of social distancing and “doing everything the right way.”

“And then the first night we go out, Murphy’s Law, I guess,” Crisp said, according to Jacksonville's WJXT. “The only thing we have in common is that one night at that one bar.”

Bars were allowed to reopen on June 5 after Florida closed nonessential businesses in April amid the coronavirus pandemic. Keith Doherty the general manager of Lynch's voluntarily shut down last weekend for a deep cleaning after learning customers had tested positive, which he said was the "right thing to do," the station reported.

RELATED: Governor says 'we are not shutting down' as Florida cases continue to spike

He added that 49 employees at the pub were tested for the virus, with seven of them coming back positive.

“It literally spread like wildfire. So when I found out what had happened, I immediately closed the bar,” ‪Doherty told WJXT. He added that shutting down and cleaning the bar cost him roughly $30,000 over the weekend.

The positive tests prompted the Wreck Tiki Lounge and The Tavern -- two other bars located within a two-minute walk of Lynch's -- to close on Sunday.

“We were shut down for 80 days. Finally, we got to reopen. This happened, so we decided to do this for the safety,” said Fernando Meza, general manager of both establishments that saw at least one employee test positive for COVID-19, according to the station. Meanwhile, some restaurants in the area have also seen positive cases.

Crisp admitted that she regrets going out to the bars the first weekend they reopened, following months of quarantine.

“I think we were careless and we went out into a public place when we should not have," she told WJXT. "And we were not wearing masks. I think we had a whole 'Out of sight, out of mind' mentality. The state opens back up and said everybody was fine, so we took advantage of that."

Lynch's reopened at 11 a.m. on Tuesday following its deep cleaning. Hand sanitizer is now available for customers, who along with staff, will have their temperatures checked at the door -- limiting exposure to people who are symptomatic, not asymptomatic. Employees will also wear facemasks, according to the station.