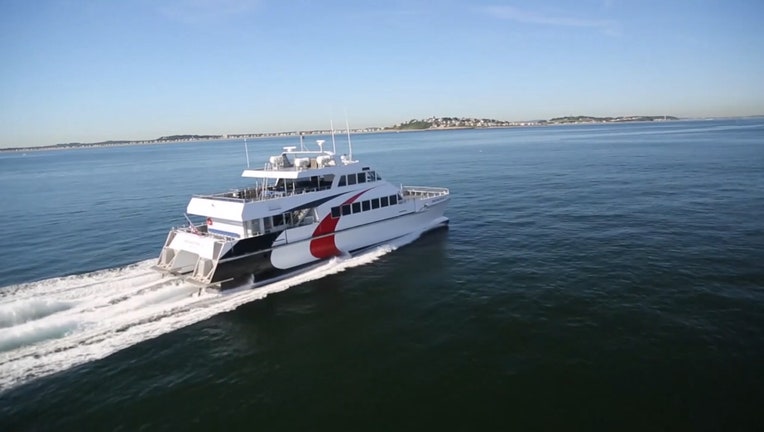 TAMPA, Fla. - The Cross-Bay ferry will be back for a third year in the Tampa Bay area with its first voyage taking place Wednesday morning -- but it won't open officially to the public until Friday.

First launched as a trial in 2016, the ferry is intended to provide a new way for Bay Area residents to commute between Tampa and St. Petersburg. This time, there is a new docking location at the Tampa Convention Center.

The inaugural voyage will be hosted by Tampa Mayor Jane Castor and St. Petersburg Mayor Rick Kriseman at 11:15 a.m. The service will officially launch on November 1.

The ferry will provide trips between the Tampa Convention Center and St. Petersburg's Vinoy Yacht Basin. It will run each week, Wednesday through Sunday. There will be two round trips a day during the work week and then four round trips on Saturday and Sunday.

The cost is $8 each way for adults, with discounts for children, seniors, military members and college students.

The ferry will run before and after each Tampa Bay Lightning home game. The next home game is November 14.

The cities of Tampa and St. Pete, the Florida Department of Transportation, along with Hillsborough and Pinellas County, each pitched in $150,000 to make the service possible.