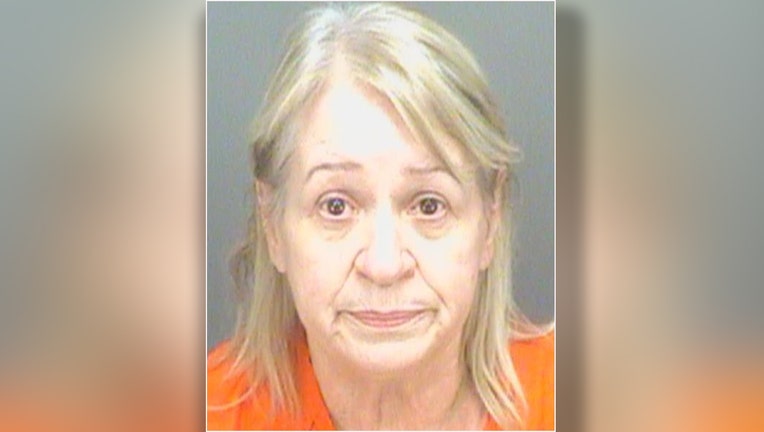 DUNEDIN, Fla. - Belinda Hood, 67, is charged with DUI manslaughter and leaving the scene of crime following a car crash on January 17, according to the Clearwater Police Department.

Police say Hood was driving a 2010 Toyota Corolla northbound on U.S. 19 when the three-vehicle crash occurred near McCormick Drive.

Hood fled the scene after the crash, with her front bumper hanging off as she drove, according to CPD.

The driver of one of the other cars was treated and released from an area hospital. The third driver involved in the crash was taken to Bayfront Health St. Pete and died on Sunday, January 24.

After the driver passed away, Hood was re-arrested with upgraded charges.