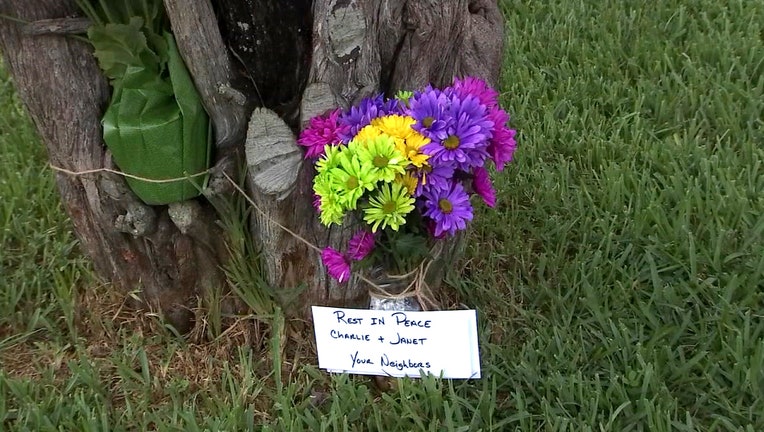 ST. PETERSBURG, Fla. - St. Petersburg police now say a 75-year-old woman, who died two days after a house fire that also killed her husband, may be the victim of a murder-suicide.

Their home in St. Pete caught fire Friday night. St. Pete firefighters pulled Janet Nelson and her 67-year-old husband, Charles, from the home. They said he passed away at the scene.

Officials said Janet later died at the hospital on Sunday.

On Monday morning, police said the husband used an accelerant to set the house on fire. Officers said they have been previously called to the home in the past for domestic quarrels: one time in 2014 and again in 2019. No arrests were made. 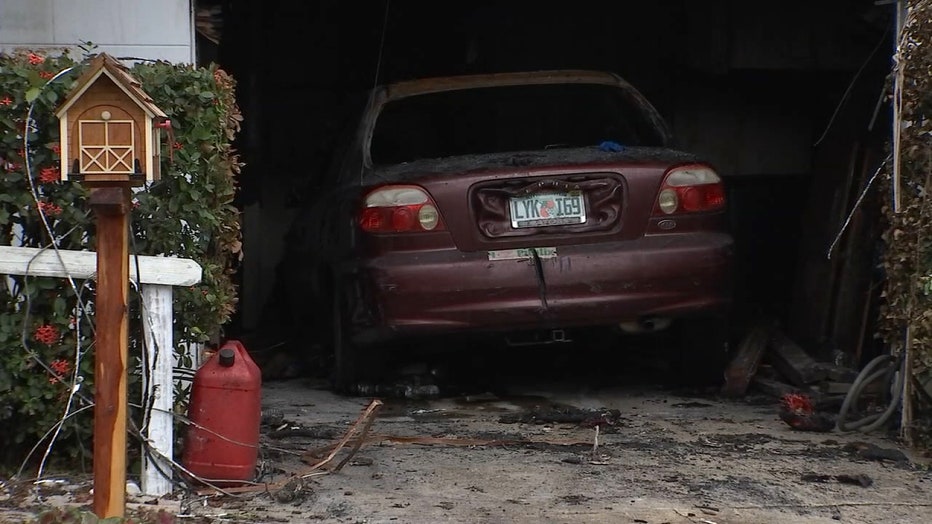