NEW PORT RICHEY, Fla. - It is a 4.2-mile stretch of roadway in Pasco County that has been more than two decades in the making.  The first two lanes of the Ridge Road Extension from Moon Lake Road to the Suncoast Parkway are expected to open to drivers in the next few weeks.

The pavement is down and the lanes are lined. But right now, the only traffic you will find on the Ridge Road Extension is from construction crews.

"It'll be over the next few weeks we'll open it up to the public. We're working on some, some critical safety features," explained project manager Sam Beneck.

At first, just one lane in each direction will be open for drivers.  All four lanes should be ready for traffic by next fall. 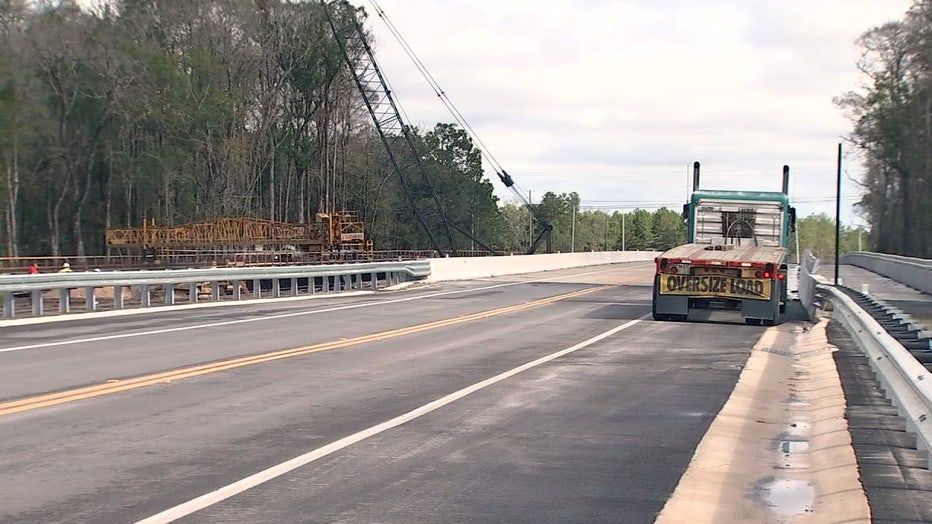 "We're still very much under construction; the roadway is not what anybody would call complete," Beneck said.  "Once it's safe, we want to deliver it so that folks can start enjoying that benefit immediately."

The road has been in the works for about two decades, partly due to environmental concerns.  Officials say the four-lane roadway will have 15 bridges designed to minimize the impacts to wetlands and the Serenova Preserve, specialized fencing will keep animals out of harm’s way, and tunnels have been added so animals can still cross to the other side of the road.

"We understand that there's a lot of state listed and federally listed species that that we hope are continuing to live in this Serenova and we want to protect them," said Beneck. 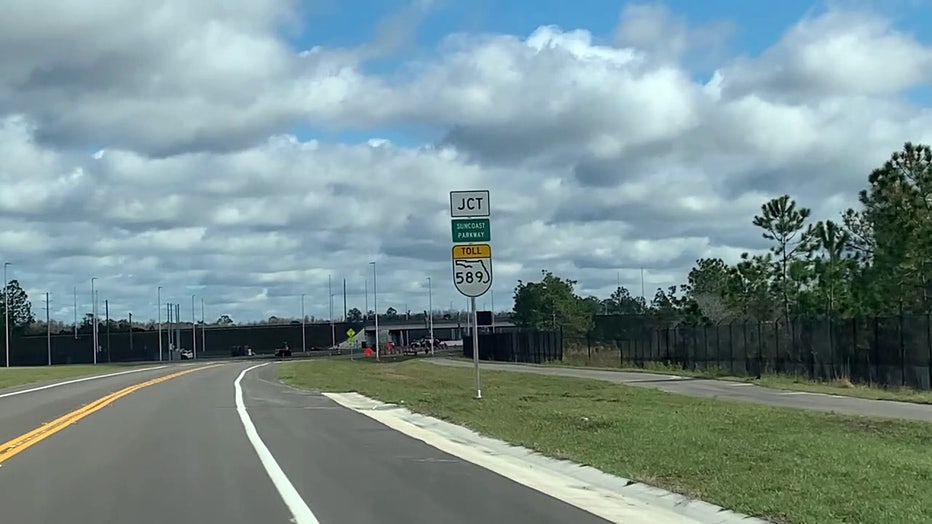 For drivers, the extension will make their daily commutes easier.  It also gives the county another hurricane evacuation route, although not every ramp connecting to the Suncoast Parkway will be open right away.

"Almost 30% benefit, more than six-hour reduction in our evacuation time once the roadway is complete," Beneck added.

The second leg of the project will connect to Sunlake Boulevard and U.S. 41.  That is expected to be complete by 2025.