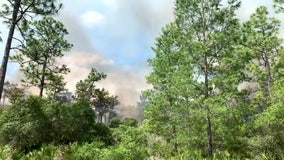 Starkey Park in New Port Richey is closed as firefighters work to put out a brush fire. 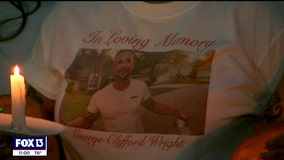 A Pasco County father is being remembered as a hero after saving the lives of his daughter and niece by pushing them out of the way of an oncoming van. 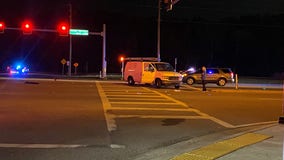 Three pedestrians -- an adult, a teen, and a child -- were hit by a vehicle while walking across a road in Pasco County. 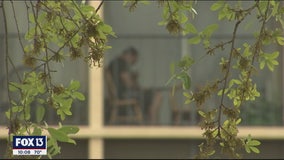 Some of the residents and staff at two assisted living facilities -- one in Pasco County and another in Sarasota -- have tested positive for COVID-19, according to a video published on Vimeo by the company that manages both residences, SenCare Management. 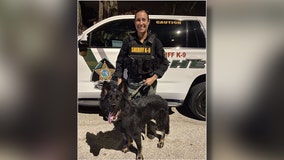 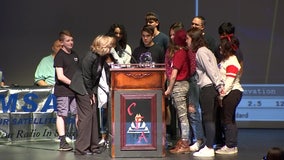 Last Tuesday students at River Ridge High School in New Port Richey had the chance to talk directly with astronauts on the International Space Station, as they passed over North America. 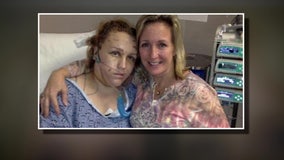 Every minute, 24 people become victims of rape, physical violence, or stalking by an intimate partner. That's why one woman, who survived a brutal attack by her ex-boyfriend, is talking about this silent epidemic. 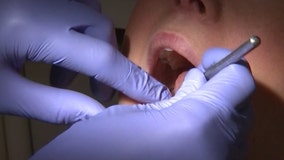 On Friday, patients were up early and waiting at Monticciolo Family & Sedation Dentistry in New Port Richey to receive dental care at no cost. Hundreds were there, and the line wrapped around the building. 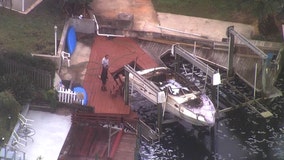 A boat owner was injured when his vessel caught fire while docked in New Port Richey. 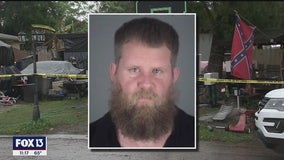 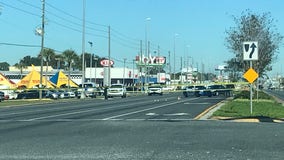 Police in New Port Richey are investigating an apparent road rage incident that resulted in a shooting Sunday morning. 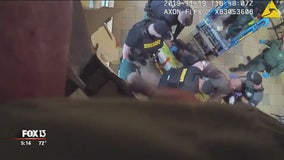 The Pasco County Sheriff's Office released body cam video of deputies chasing a suspect yesterday above the drop ceiling of a Walmart in New Port Richey.

A female teenager was taken to a hospital after a vehicle accident in New Port Richey. 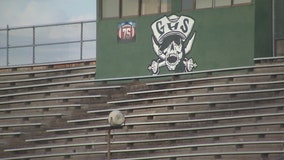 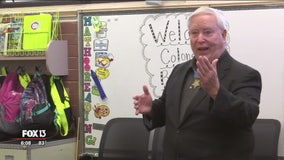 He's a Medal of Honor recipient and one of the bravest of the brave. On Wednesday, Don "Doc" Ballard got a chance to speak with young heroes in the making as he visited with fifth-graders at Deer Park Elementary in New Port Richey. 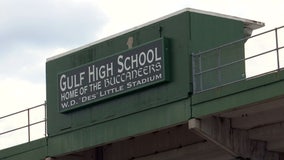 The athletic director of Gulf High School in New Port Richey took to Twitter Monday to announce the school will be canceling the rest of its football season due to a number of injuries in the past few weeks. 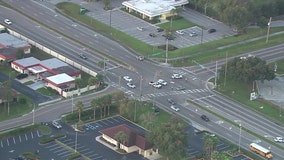 One person dead following a pedestrian crash in Pasco County. 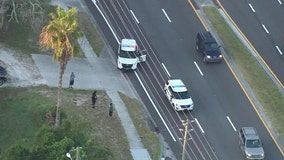 A high school student was seriously injured after he was hit by a vehicle Tuesday morning, according to Pasco County Fire Rescue. 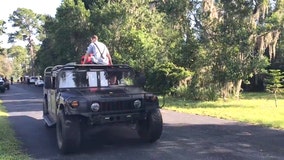 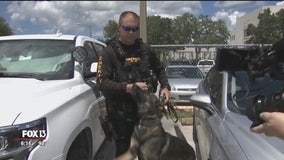 It was a call for help that nearly took a tragic turn. Pasco County Sheriff's deputies ended up in a gun battle with a suspect. One of them was shot and almost lost his life.