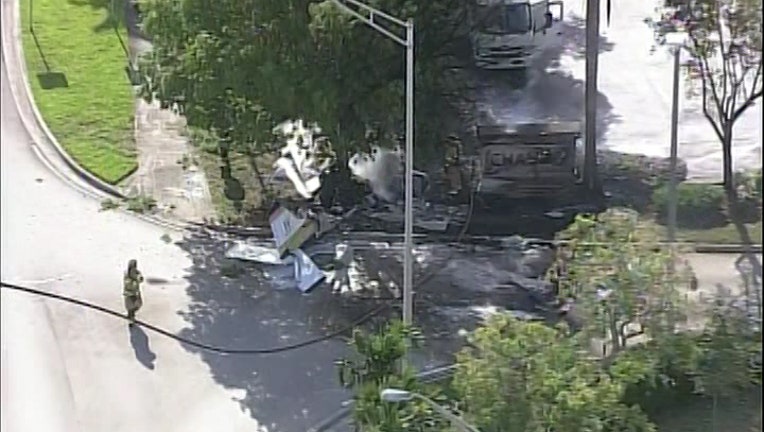 The plane crashed about 9 a.m. next to a shopping center in the Fort Lauderdale suburb of Miramar. According to WSVN, a flight school student passed away and an instructor was seriously injured in the crash.

City police said the plane had mechanical issues before trying to return to North Perry Airport in Pembroke Pines.

WSVN reports that the plane likely came from Wayman Aviation Academy, The academy is a flight school based out of North Perry Airport.

The instructor is recovering at Memorial Regional Hospital.

Photographs show the plane smashed against a tree. 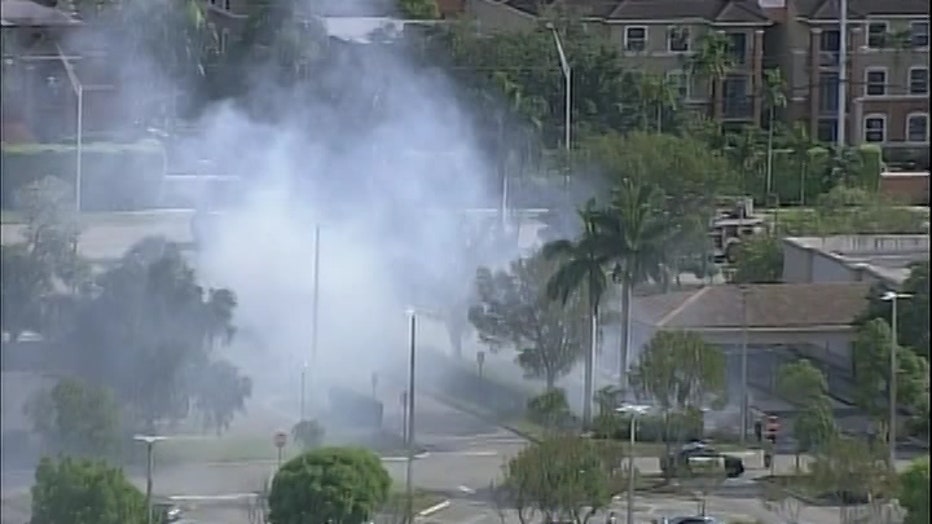