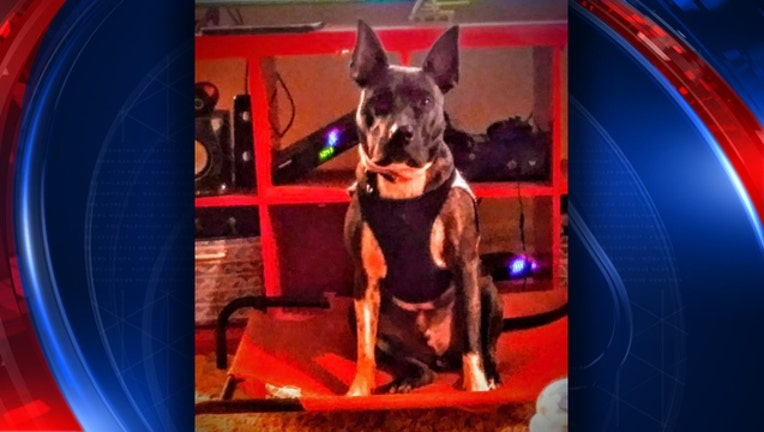 The Citrus County Sheriff's Office said the dog, a 1.5-year-old Bull Terrier/Staffordshire Terrier mix named "Draco," had gotten spooked and ran into a wooded area next to an Arby's after the crash.

The sheriff's office confirmed to FOX 13 that Draco had been found several hours later by his owners.