Romance scams on the rise

Officials report an increase in romance scams amid the coronavirus pandemic.

She met a man named Fernando online and was swept off her feet.

"He sent me flowers and I was hooked. I was like this guy is really sweet," Morrison said.

She said the man told her he was an engineer living in Florida.

"We talked on the phone 5, 6, 7 times a day, especially first thing in the morning," Morrison said.

One day, the man told her he traveled to Canada for work but he was in need of money as soon as possible.

Sensing her hesitation, the man got another woman to back his story up.

Morrison decided to send him the money. 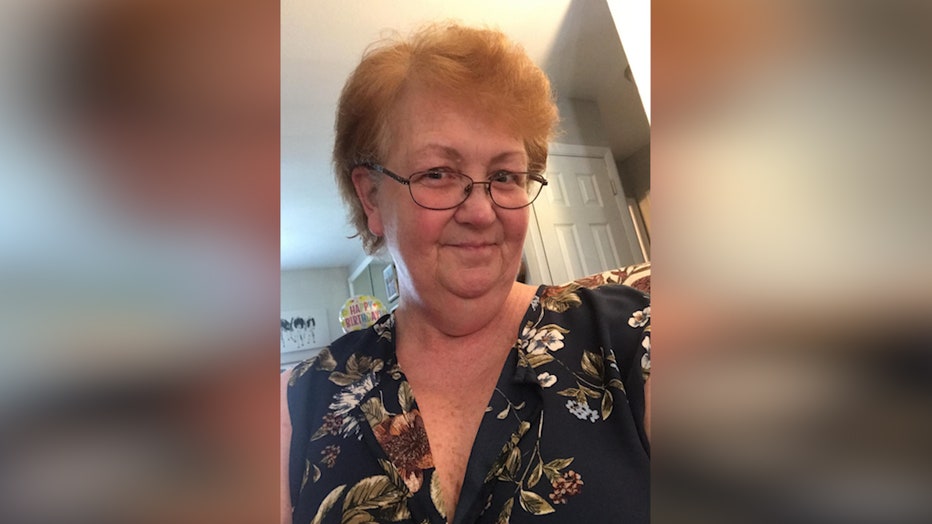 That money came from her late husband's life insurance.

She soon learned she had fallen victim to a romance scam and that $15,000 was long gone.

"My husband and I were married for 28 and a half years before he passed away. He was young. He was only 56. He was in the hospital for about a month. I'm kicking myself saying what an idiot. I can't believe I fell for that. That I was stupid enough to buy into that," Morrison said.

Unfortunately, this isn't a unique situation.

The Federal Trade Commission said more people than ever have reported losing money to romance scams since the start of the pandemic. In 2019, romance scams were the most costly type of scam.

It can happen after meeting someone on a dating website, like Morrison, or even start through social media messages or friend requests.

Morrison said she had never heard of a scam like this before and was devastated to have become a victim.

But now, she's sharing her story to keep this from happening to others.