In Florida, residents currently need a license which requires a firearms safety training course to carry a concealed weapon. A Constitutional Carry law said residents should be able to carry weapons with or without a permit citing the Second Amendment.

According to the U.S. Concealed Carry Association, at least two dozen states have a similar law on the books. Governor DeSantis said Florida will join that number before he leaves office.

"The Legislature will get it done. I can’t tell you if it’s going to be next week, six months, but I can tell you that before I am done as governor, we will have a signature on that bill," DeSantis said.

Groups like Moms Demand Action said they fight for laws that protect people from gun violence, and they believe these laws contradict that. 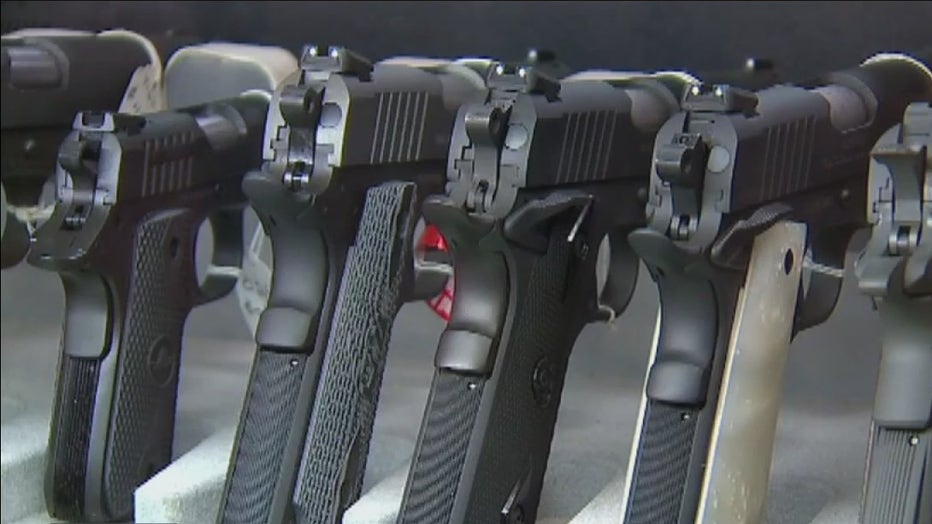 "We should not have to beg and ask the government for permission to exercise our constitutional rights," Ryan Thomas of Tampa Carry said. "On the flip side of that, I really hope that if people are able to not have to spend money to apply for a permit from the state, that they're going to be more willing to now spend that money on proper training."

Florida Agriculture Commissioner Nikki Fried, who is running for governor against DeSantis, and whose office issues concealed weapon licenses, responded calling it "absurd political pandering from the governor [of] a state that has experienced some of the worst mass shootings in our country’s history."

Governor DeSantis did not give a timeline for when the Legislature will discuss a ‘constitutional carry’ law.